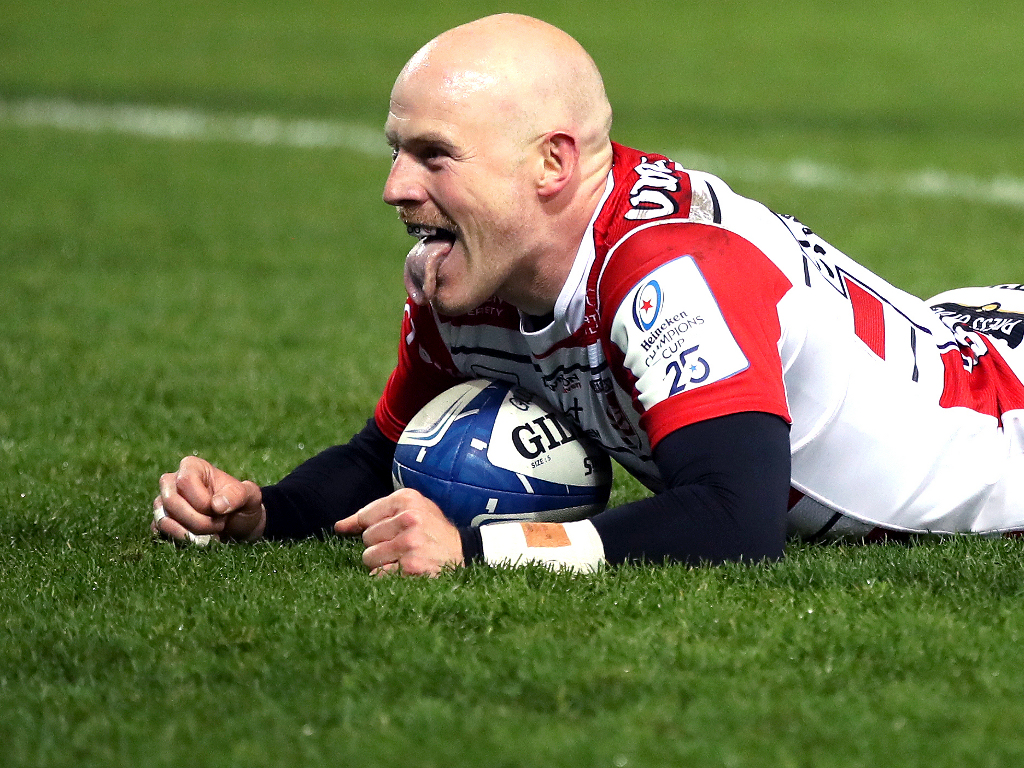 Gloucester have announced that scrum-half Joe Simpson has put pen to paper on a new contract to extend his stay at the Premiership outfit.

Simpson initially joined the Cherry and Whites from Wasps last summer on a one-year deal but, such has been his impact since his arrival at the club and so quickly has he settled in, that both parties were delighted to quickly agree terms on an extended contract.

The former England international has made nine appearances for Gloucester in total to date, and has scored an incredible eight tries in those matches. However, it’s not just his try-scoring exploits that have caught the eye according to director of rugby David Humphreys.

“Since his arrival in the summer, Joe has quickly impressed with his leadership skills and also his performances on the pitch,” said Humphreys.

“With Willi (Heinz) and Callum (Braley) away at the Rugby World Cup, Joe had to take on a senior role in the squad and has really risen to the occasion. His performances have been top class, scoring lots of tries and, importantly, he’s really enjoying his rugby. We’re delighted that he’s agreed to sign an extended contract.”

After a scintillating start to his @gloucesterrugby career, we are delighted to announce that scrum-half @joesimpson9 has put pen to paper on a new contract to extend his stay at Kingsholm.

Simpson himself admitted that he didn’t have to think twice to commit his future on a long-term basis.

“I’ve loved my time here so far. Everyone at Gloucester Rugby made me feel really welcome from the moment I arrived ahead of pre-season which helped me to settle in quickly, get used to being at a new club and hitting the ground running in a rugby sense,” he said.

“It’s a terrific set-up, a great bunch of players and we’re starting to show what we can do on the pitch. I genuinely think that we can go on to achieve great things here at Gloucester Rugby.

“When David spoke to me about extending my stay, I didn’t hesitate and I’m delighted that I’ll be staying with Gloucester Rugby and helping to build for the future.”