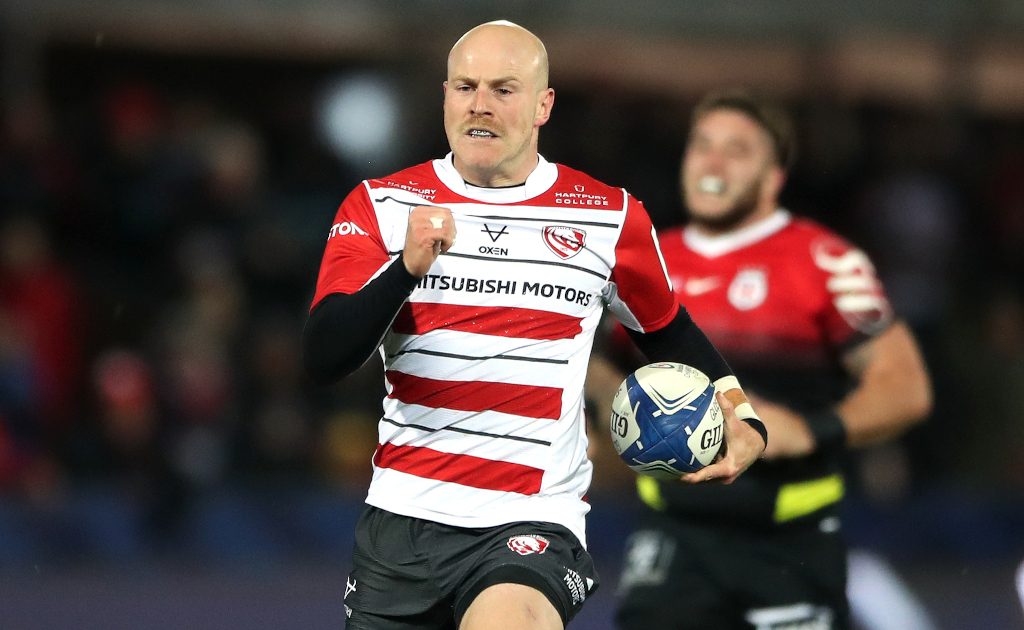 Saracens have announced the signing of scrum-half Joe Simpson, who joins the club from Premiership rivals Gloucester on a one-month loan deal.

Simpson has arrived at StoneX Stadium to help cover the number nine position in the early stages of the campaign.

The 33-year-old has been one of the most consistent performers in the Premiership since bursting on to the scene for Wasps back in 2006, a club where he went on to make 230 appearances.

He moved to Gloucester in 2019 and has featured 18 times for the Cherry and Whites before heading to North London this week.

The half-back will cover following Ivan van Zyl’s suspension as well as Ruben de Haas being away on international duty.

Simpson is excited for the chance to feature for the Men in Black.

“I’m hugely excited about being given the opportunity to join Saracens on loan,” he said.

“They have set the bar, performance wise, for all of the teams in the Premiership over the last decade and I can’t wait to meet everyone and contribute to the club.”

Director of rugby Mark McCall is looking forward to seeing Simpson feature for his side.

“We are obviously delighted to secure the services of such a high quality, experienced player as Joe to increase our options at scrum-half in the weeks ahead. We are grateful to Gloucester for enabling this loan move to take place,” he said.