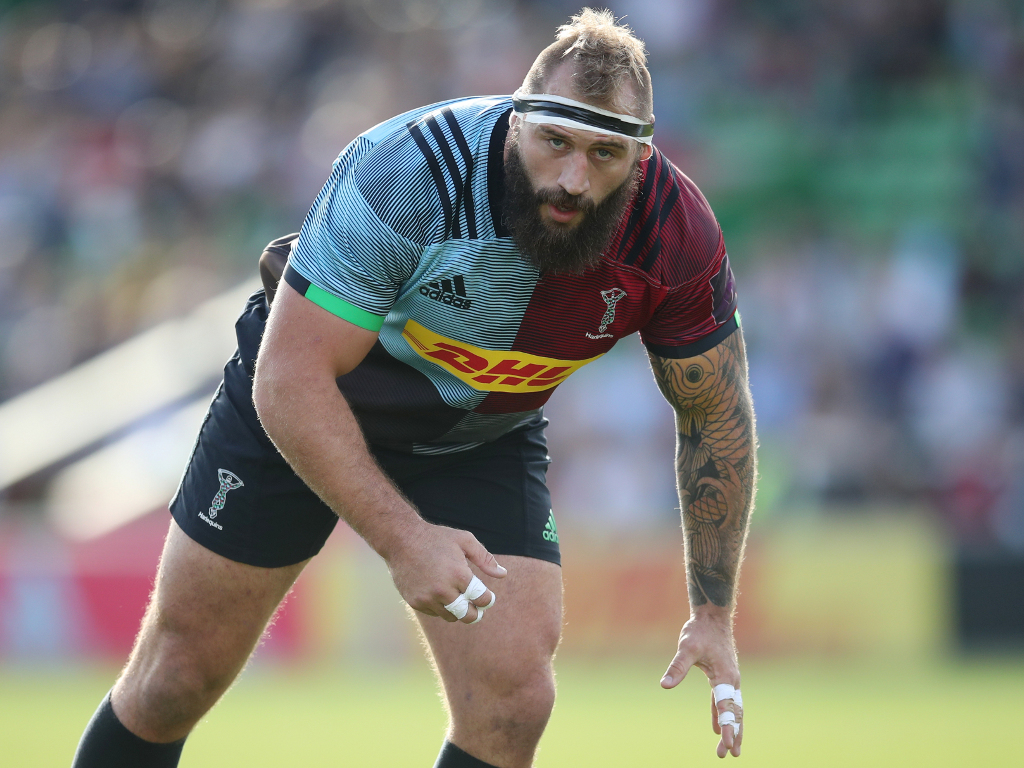 Bath have made 14 changes to their starting XV following last week’s defeat to Gloucester, as the side return to European Cup action against Harlequins.

Anthony Watson moves from the wide channels to full-back and will captain the Blue, Black and White for the first time, replacing Tom Homer in the backfield.

Notable returns to the side sees Jackson Willison and Max Green make their first appearances after returning from injury.

Max Wright will join Willison in commanding the midfield, whilst Freddie Burns will make his third consecutive European start in the Champions Cup.

The front-row changes in its entirety with Lewis Boyce, Jack Walker and Christian judge replacing Beno Obano, Tom Dunn and Will Stuart respectively.

Matt Garvey will start at lock after making his return from a long-term injury in the reverse fixture against Harlequins at the Stoop, and the towering forward is partnered by Rhys Davies.

Tom Ellis starts at blindside and is joined by Mike Williams on the openside, with Josh Bayliss completing the forward pack at number eight.

Meanwhile, Joe Marler will make his 200th appearance for Harlequins on Friday.

Kyle Sinckler returns from injury after missing the Sale match last week and Aaron Morris makes his first start having made his comeback off the bench at the AJ Bell Stadium.

Luke Northmore makes his first start for Harlequins in his first Champions Cup appearance, since signing from Cardiff Metropolitan University in the summer. Recent signing Tom Penny is announced as a replacement and in line for his first run out in the famous Quarters.

🃏 We've named our squad to face Bath in the @ChampionsCup on Friday night.

La Rochelle have made several alterations to the side that defeated Pau in the Top 14 last weekend.

They are already out of the competition and have duly decided to rotate. Reda Wardi keeps his place at loosehead, but Pierre Bourgarit and Sila Puafisi come into the front-row alongside him.

The only other players to retain their places in the pack are Thomas Lavault and Kevin Gourdon.

It is a similar story in the backline with Ihaia West, Arthur Retiere and Tevita Railevu taking their places in the XV.

Meanwhile, Sale have made 15 changes to the matchday 23 that ran in six tries against Harlequins at the AJ Bell Stadium last weekend as Steve Diamond’s men head to France to face La Rochelle on Friday.

The Sale director of rugby has opted to rotate his squad for the Sharks’ trip and names a side packed with English talent in Round 5 of the Champions Cup.

Ross Harrison is one of only six players to keep his place in the starting line-up for the crunch European fixture, with the long-serving loosehead making up an experienced front-row alongside Rob Webber and Jake Cooper-Woolley.

Diamond has opted for a complete change at second-row to compile an all-English front five. Academy prospect Matt Postlethwaite pairs up with James Phillips at lock and will make his second start in the competition this season.

Jean-Luc du Preez moves into the back-row after dominating from lock last weekend. He teams up with Ben Curry and twin brother Daniel to complete an explosive back-row.

After an impressive performance last time out in the Premiership, Will Cliff will marshal the team from scrum-half alongside AJ McGinty at fly-half, who will start his fourth Champions Cup game of the season.

James Williams gets his first opportunity to start for Sale after joining from the Worcester Warriors’ academy over the summer. The young utility back has made one appearance from the bench for the Sharks’ first team this season and has been rewarded with a start in the Champions Cup by Diamond after consistently impressing for the Jets in the Premiership Rugby Shield.

Williams will line up with last week’s man of the match Sam James in midfield and the pair will have a back three of Marland Yarde, Tom Roebuck and Luke James outside them.