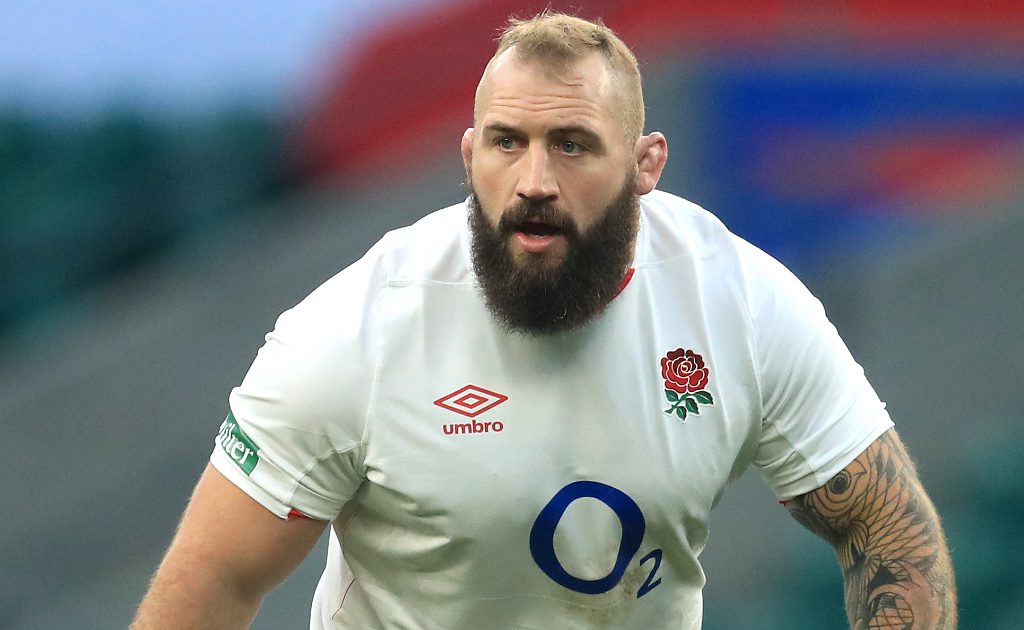 Harlequins and England prop Joe Marler has revealed that he would look to hang up his boots should he be omitted from England’s Rugby World Cup squad next year.

If this is truly how he feels then Marler, 31, may be approaching his final season of professional rugby after playing since 2009, where he made his debut for Quins and England U20.

His chances of selection have been hit by the recall of Mako Vunipola to the squad, meaning that he will be in contention with not only Ellis Genge but the eldest of the Vunipola brothers too – Eddie Jones‘ former first choice number one.

Career in its twilight

“The end is nigh,” Marler told The Times.

“I would love to make it to the World Cup [next year] but that’s very much out of my hands. If there is a conversation with Eddie Jones saying I’m not in the plans for it, then I would accelerate life after rugby and concentrate on that, shut up shop at Quins and walk away from it.”

Despite 31 still being a relatively early age for a prop to retire, Marler is listening to his body and doesn’t feel like he has much gas left in the tank.

“Can I manage to play another three or four years at this age? Probably not. But what do I want to do?” he added.

The loosehead has already retired from international rugby once before, citing personal reasons, but he was drawn back for the 2019 Rugby World Cup after expressing a desire to continue playing to Eddie Jones.

Upon his first departure from international duty, Marler said: “It is an incredible commitment to play rugby for England and I strongly believe that if you are unable to give yourself fully to it then it is time to step away. Otherwise it would not be fair on the team, or my family. Being with England you have to spend an incredible amount of time away and I could not do that anymore.”

READ MORE: Henry Arundell settles in thanks to pub session with Ellis Genge and Marcus Smith