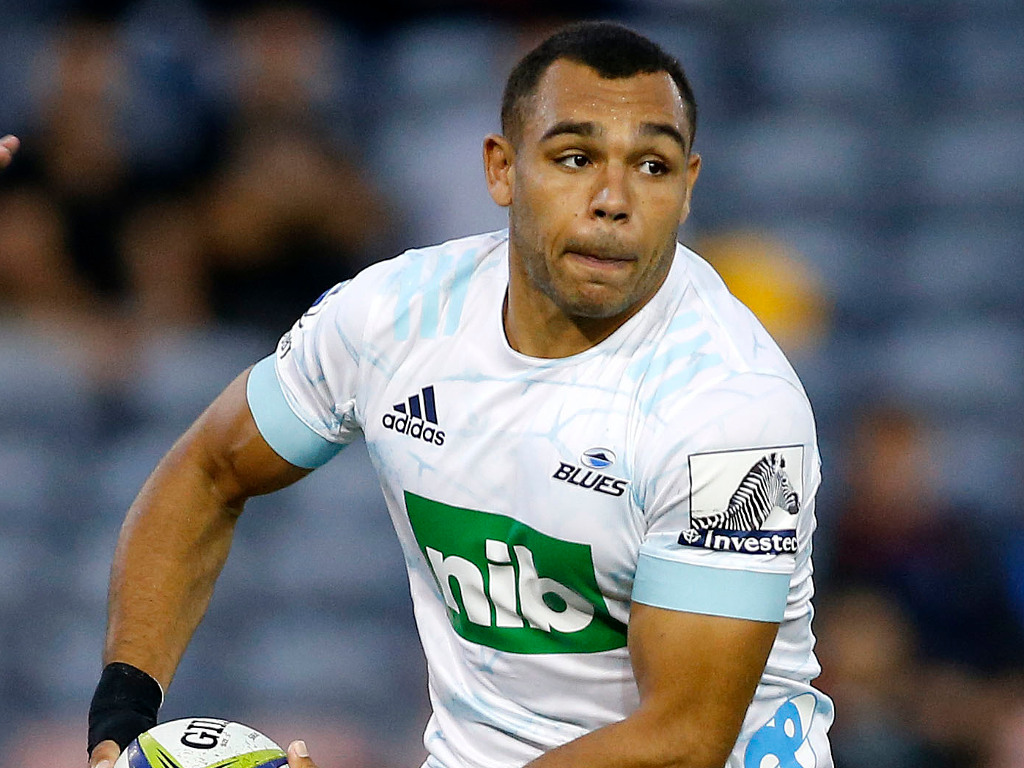 Blues head coach Leon MacDonald has named an unchanged starting XV for their Super Rugby Aotearoa clash with the Highlanders in Auckland on Saturday.

MacDonald said a number of the squad have pressed hard for inclusion but the current group continued to prove themselves on the paddock.

The only change comes in the reserves where England international Joe Marchant is included in what will be his final match for the Blues before returning to his Harlequins club in London.

“The whole squad are training hard, and our current starters are getting tested at every training session, which is what we want,” said MacDonald.

“This group of 23 continue to do the business. They are developing well to the style of game we want to play and adapting positively to the new rule emphasis, which will lead to a more exciting and fluid game.

“It is the last game before our first bye which will give us the opportunity to reset for the next block of games.

“It is also Joe’s final hit-out with the team. He has been a popular and outstanding member of the team and we will miss him. He has contributed well on and off the field and we are confident he will return as a more complete footballer for the experience when he returns to Harlequins.”

😤😤😤 in the comments if you’re hyped for Saturday.

MacDonald said that several players should return to play through club rugby in the coming two weeks and be available for selection for the Crusaders match after next weekend’s bye.

The Blues prevailed over the Highlanders 33-26 at Eden Park last year while the tight battle between the two sides is evidenced with nine of the last 17 clashes decided by seven points or less.