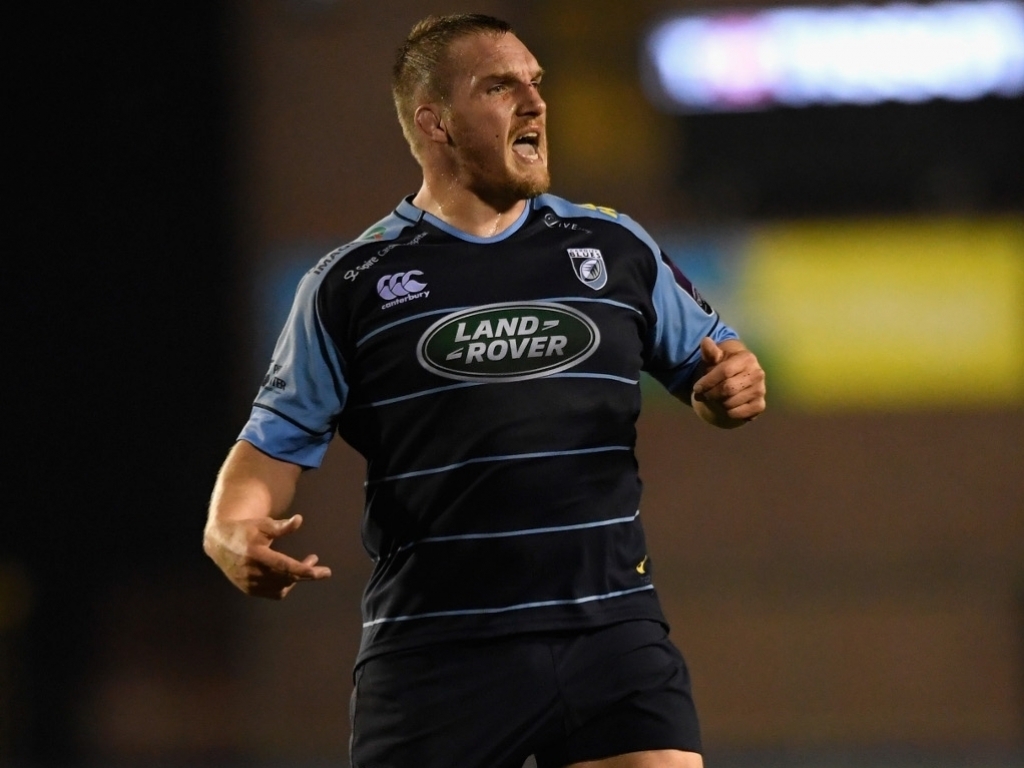 Wales and Cardiff Blues prop Gethin Jenkins will undergo X-rays following a heavy collision during their PRO14 victory over the Dragons.

The Wales record cap holder had come on from the bench when prop Brad Thyer was sin-binned during the first-half at Rodney Parade.

However, the experienced international did not last long as he was caught on the wrong side in the tackle and was taken off for a HIA.

"He had a nasty bang to the face," head coach Danny Wilson told the Cardiff Blues website.

"He will have an X-ray to check there is nothing broken but he is quite confident there is not.

"It is just a case now of concussion protocols he will have to go through.

"I feel for him at the moment because he is not having a huge amount of luck. There is nobody who works harder to get on the rugby field.

"Hopefully it is a minor thing and we can get him back in the next couple of games."