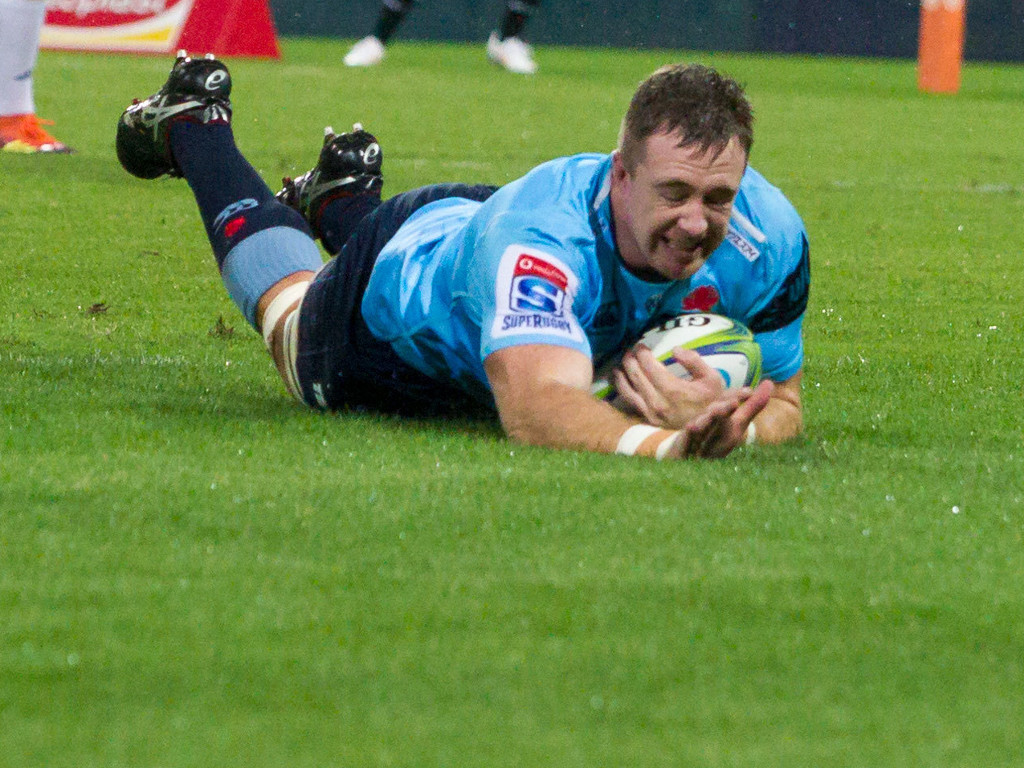 Versatile forward Jed Holloway has signed a two-year contract to return home to the Waratahs and be part of the side’s 2022 campaign.

Holloway who has represented the Waratahs on 58 occasions, departed New South Wales at the end of the 2020 season and has spent the past year in Japan playing alongside team-mate and Wallaby captain Michael Hooper at Toyota Verblitz.

Hailing from Australia’s North Coast, Holloway played his junior football with the Yamba Buccaneers and came through the New South Wales development pathways playing for Southern Districts in the Shute Shield and the Rams in the National Rugby Championship while also representing Australia at schoolboy and U20 level.

Holloway is grateful for the chance to return to his home state and is excited to link up with new head coach Darren Coleman.

“Ever since I started playing rugby, I wanted to be a Waratah. The team gave me a huge opportunity 10 years ago, and I’m extremely grateful that they are willing to take another chance on me now,” he told the Waratahs’ official website.

Wants to prove a point

“I think both the Waratahs and myself have a lot to prove next year, but I believe we have all the pieces to make it happen. I learned a lot from some great people in Japan, and I’m excited to join the team and start putting that together.

“DC (Darren Coleman) has nothing but success on his record, he is a proven culture builder. To see what he has built at the Giltinis and to hear the hype he has brought to rugby in America in one year is amazing. I have no doubt he can do the same at the Waratahs next year.”

“Jed’s a versatile forward who carries the ball strongly and has a good work rate in defence, and from all accounts has matured incredibly during his time in Japan”, he said.

“He’s come through our development pathways so it’s great that Jed has decided to come home.

“The experience he has gained playing abroad will be invaluable and we expect he will have a strong presence around our young forwards.”