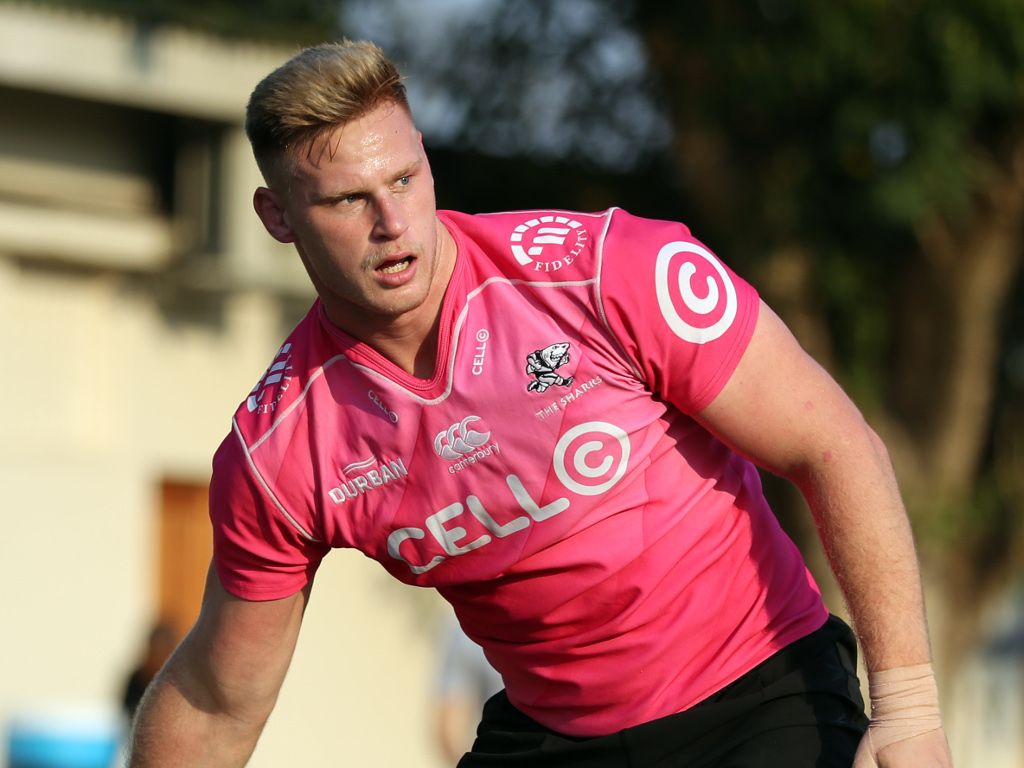 Sharks flank Jean-Luc du Preez has been ruled out of Saturday’s clash with the Stormers and is a major doubt for the rest of the Super Rugby season.

Du Preez limped off after five minutes of Saturday’s 31-24 victory over the Lions at Kings Park on Saturday, with what was later confirmed as an MCL sprain.

It is a big blow for the Sharks as Du Preez has been an instrumental part of their pack and they are fearing a worst-case scenario which could see the 22-year-old miss the rest of the season.