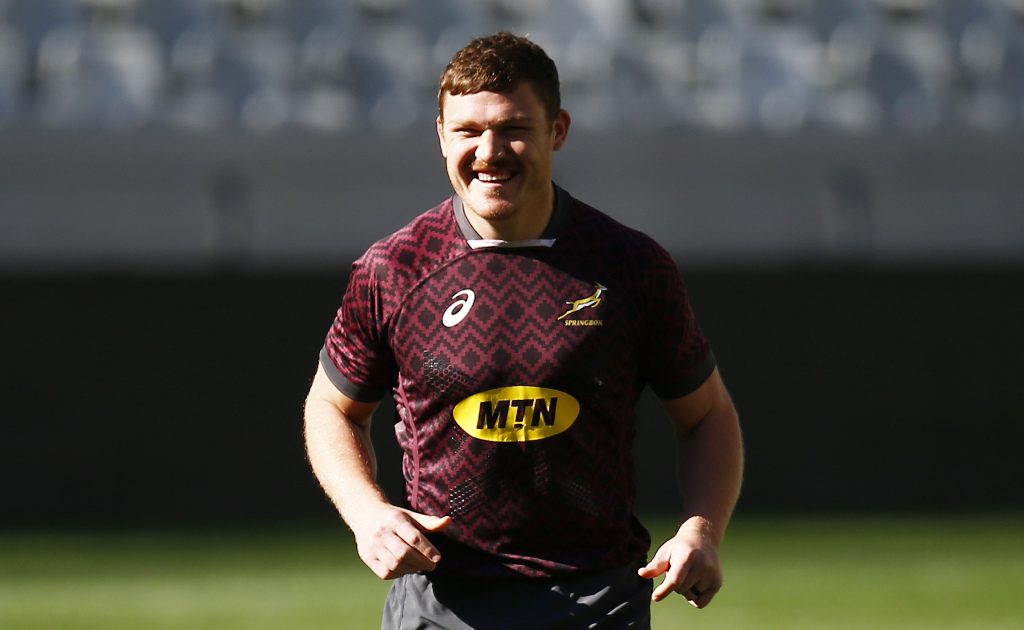 Ahead of the second Test between South Africa and the Lions, Planet Sport tipster Jon Newcombe presents his best bets exclusively for Planet Rugby.

On the back of the British & Irish Lions claiming a narrow 22-17 victory over the hosts to move 1-0 up in the series, it is now win or bust for the Springboks.

In contrast the Lions will have two shots at securing a first series triumph in South Africa since 1997 but will, of course, want to wrap things up on Saturday.

But Newcombe is convinced the 2021 series is far from over and is backing a wounded Springboks side to respond well and set up a thrilling finale next week.

South Africa made three changes to their starting XV on Tuesday as they look to bounce back – number eight Jasper Wiese and props Steven Kitshoff and Frans Malherbe getting the nod in the pack. Similarly, three tweaks were made by the Lions as Mako Vunipola, Conor Murray and Chris Harris got call-ups.

Newcombe believes the Boks will be a wounded animal this Saturday and the Lions can expect a backlash, especially after those near misses in the first Test.

“Had they not run out of steam in the last half-an-hour because of their lack of game time, that lead that they possessed at half-time would have been enough,” he noted, with South Africa now 11/4 to win the series 2-1 with Planet Sport Bet. “Had Hamish Watson been sin-binned like he should have for that spear tackle, then who knows, the Springboks might have found some extra space. Had Willie le Roux not had his try chalked off then again it could have been different.”

Another close-fought game is therefore expected this week and end-to-end tries are unlikely, according to Newcombe, with hard yards set to dominate again.

It is for that reason that he is backing the aforementioned Wiese for the opening try on the Planet Sport Bet special this weekend, as if your first try-scorer option doesn’t go over first but scores anytime in the game, they will refund your bet up to a stake of £25 as long as the odds on your player are over 1.5.

“With that extra solidity up front, Jasper Wiese will have a platform from which to work from and burst from the back of the pack or maybe even from a pushover try and he could represent good value, especially with his scoring exploits for Leicester in the Premiership,” Newcombe explained ahead of the second Test.

“The Lions will know all about Wiese but stopping him is another matter altogether. He really is a barnstorming number eight.”