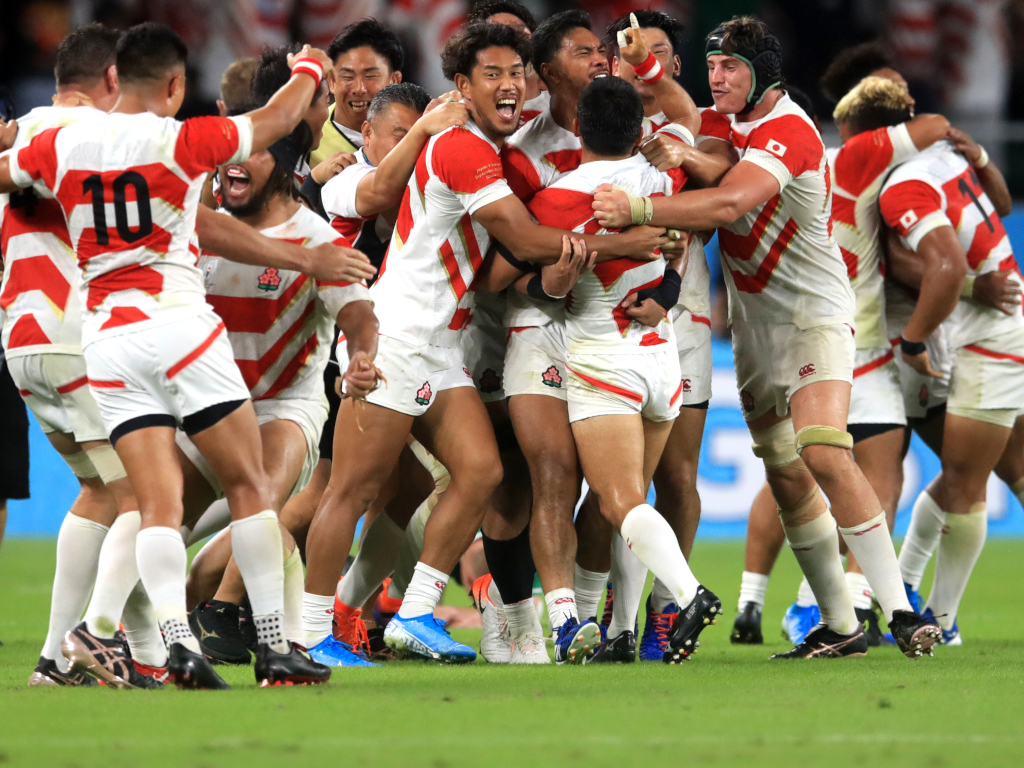 The Japan Rugby Football Union (JRFU) has confirmed that 25 teams will compete in a new three-division league format that begins in 2022.

In a bold move the country’s governing body have laid out their main objectives for the far-reaching domestic tournament, which include to ensure high-quality rugby union and evenly matched fixtures, promoting a host-and-visitor model, an easy-to-understand format, with that new format to develop and evolve over time.

The exciting new tournament will consist of three divisions and be operated as an open league with yearly promotion/relegation between the divisions. There will be 12 teams playing in Division One, who will be split into two conferences, while seven teams are poised to compete in Division Two, each looking to secure promotion to the top flight. Division Three is set be a corporate/local side league that will consist of six teams to challenge the top sides in the future.

The league is set to run from January until May before the post-season ties (cross-border matches/promotion and relegation) take place in late May.

Mayumi Taniguchi, Ph.D., Chief of the Preparatory Office for New League Incorporation hailed the major news, saying: “Under the current uncertain circumstances due to the COVID-19 pandemic, we believe that it means so much to take a step toward further growth of Japan rugby. While we are in an unforeseen and constantly evolving situation, I think that sport can show flexibility to respond to the difficulties and continue to challenge – this is the spirit of rugby.

“We will move along with the teams, our stakeholders and fans with the goal of creating the world’s best league,” Taniguchi boldly stated. “We appreciate your continued support for the last season of the Japan Rugby Top League and count on your support for the new league to be launched in January 2022.”

JRFU has today announced the 25 teams that will take part in the new Japan rugby league and the format of the tournament. The new league is scheduled to begin in January 2022.