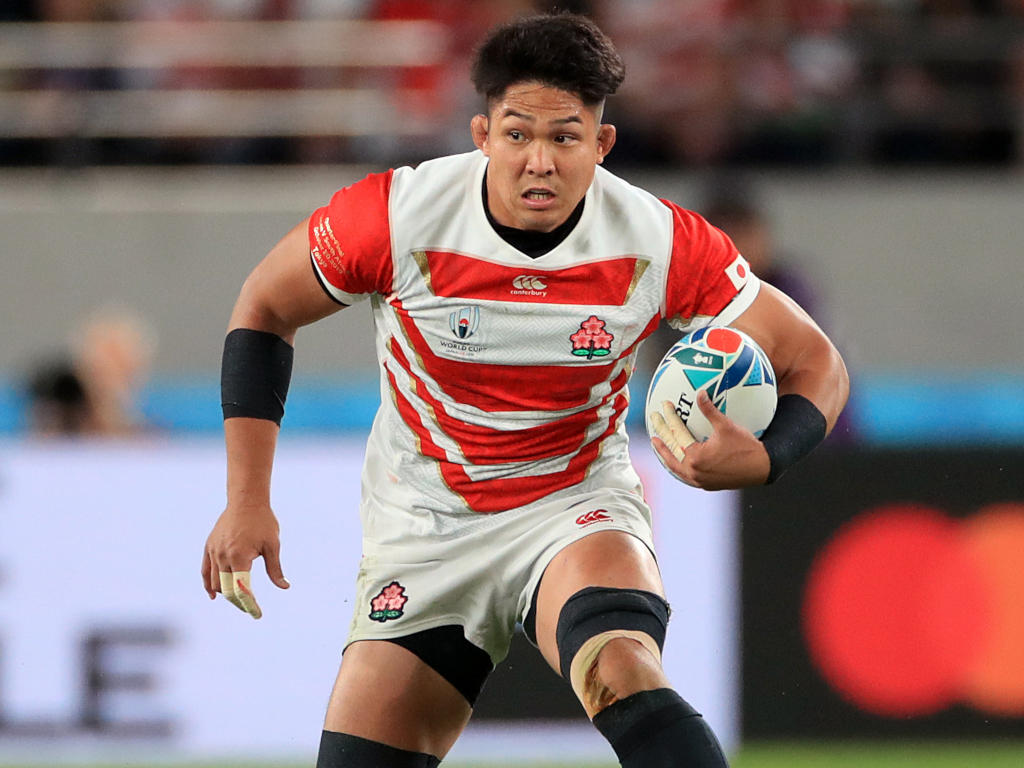 Japan back-row, and standout in last year’s World Cup, Kazuki Himeno will play for the Highlanders in 2021 after signing a deal with the New Zealand franchise.

Himeno excelled for the Brave Blossoms at the global tournament, playing a crucial role as they reached their first ever quarter-final.

They were eventually knocked out by South Africa but the flanker, who can also play at number eight and lock, was one of the players to come out of the World Cup with his reputation significantly enhanced.

Kotaro Matsushima, another to impress in 2019, is currently plying his trade in Europe with Clermont Auvergne, but Himeno has decided to join a team which is slightly closer to home.

Take a look at the man himself in action for Japan's Top League team, Toyota Verblitz 🔥@teikyo_8 @Highlanderspic.twitter.com/Cevbt105zH

“I thought it was necessary for me to leave my comfortable environment in Japan,” Himeno said. “I believe that if Japanese people play an active role overseas, it will benefit Japanese rugby in the future. I’m sad that I can’t play in front of Japanese rugby fans but, when I come back, I hope I can show you how much I’ve grown.”

The 26-year-old follows Michael Leitch, who starred for the Chiefs between 2015 and ’17, in showcasing his talents in New Zealand and will boost the Landers’ back-row stocks.

The Dunedin-based outfit are currently without a head coach following the departure of Aaron Mauger but Japan assistant Tony Brown is one of the contenders for the role.

Mauger’s exit came after a disappointing season as the Highlanders struggled in Super Rugby before they won just three of their eight games in Aotearoa.