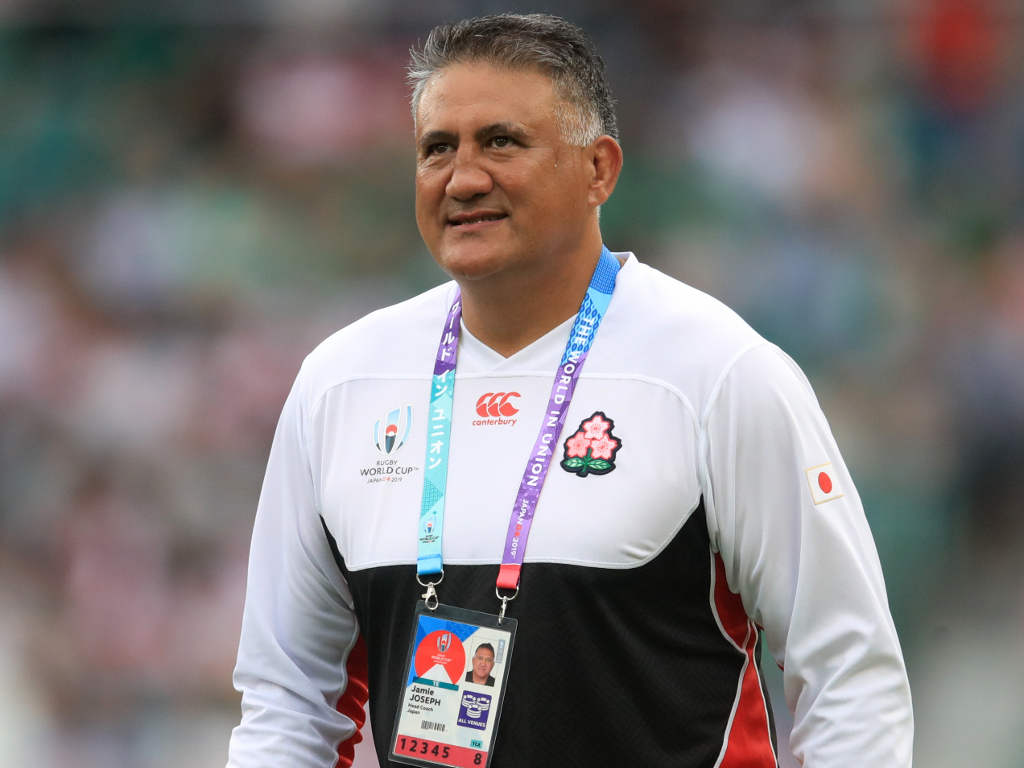 Japan plan to play a warm-up match before facing the British and Irish Lions in an attempt to shake off the rust caused by an extended spell of inactivity.

The Brave Blossoms’ last outing was at the 2019 World Cup when they blazed a trail to the quarter-finals only to fall to South Africa – the Lions’ opponents this summer.

The coronavirus pandemic forced the cancellation of last year’s series against England and their autumn schedule.

A game has been pencilled in for June 12 in Shizuoka as part of a three-week camp that will be followed by the nation’s historic first Test against the Lions at Murrayfield on June 26.

“It’s the best form of preparation we can manage given the uncertainty around the Lions match, which until a month ago we didn’t know whether it would take place,” head coach Jamie Joseph said.

“And the lack of international travel means teams cannot come into Japan, which affects the type of rugby game we can have as a warm-up for the British Lions.

“It’s not ideal preparation, but the Top League has really improved. We haven’t played a Test match since the World Cup, but that doesn’t restrict the keenness or motivation the players have got.

“The Lions game is a one-off and there won’t be the normal pressure that would go along with a Test series.

“It’s the first time Japan have played the Lions and that adds excitement to the occasion.

“I imagine there will be a lot of rust in the game. Players in the UK won’t have played together and these types of games can be messy, but there is a lot of excitement around it.”