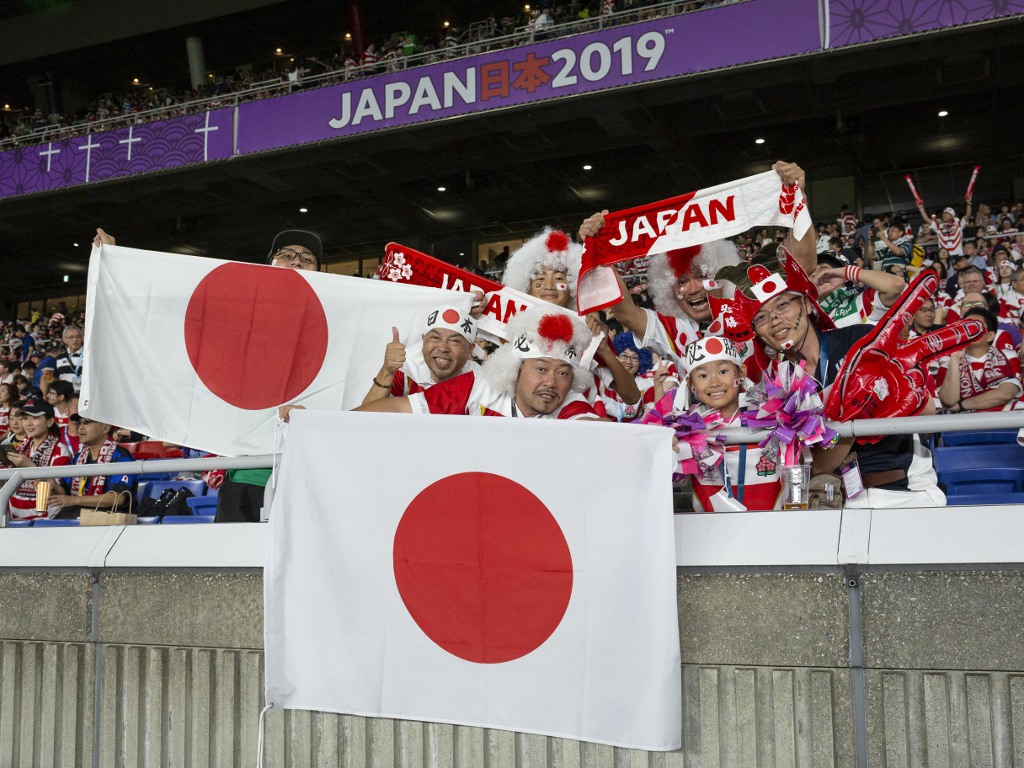 Japan’s win over Scotland means they go into the Rugby World Cup quarter-finals in their highest ever position in the World Rugby Rankings.

The Brave Blossoms created history on Sunday after a 28-21 victory over Scotland saw them top Pool A and progress to the quarter-finals for the first time.

The win, their first ever over Scotland, also helped them climb above France into seventh place in the World Rugby Rankings – their highest ever position since they were introduced in October 2003.

Japan now sit only 1.44 points behind Australia in sixth with the top eight in the rankings mirroring the eight nations who will contest the Rugby World Cup 2019 quarter-finals on 20-21 October.

Scotland remain ninth after the loss, although their advantage over Argentina has been slashed from almost 3.83 rating points to just over nine tenths after Los Pumas ended their campaign with a 47-17 victory over USA earlier in the week.

Tonga, meanwhile, have jumped three places to 13th on the back of their 31-19 victory over USA in Higashiosaka City. The Eagles drop four places to 17th after suffering two defeats in a row, with Spain climbing to a new high of 16th as a result.

Four from four in Pool A, how far can this @JRFURugby team go at #RWC2019? #JPNvSCO pic.twitter.com/jS0pu1hv3r