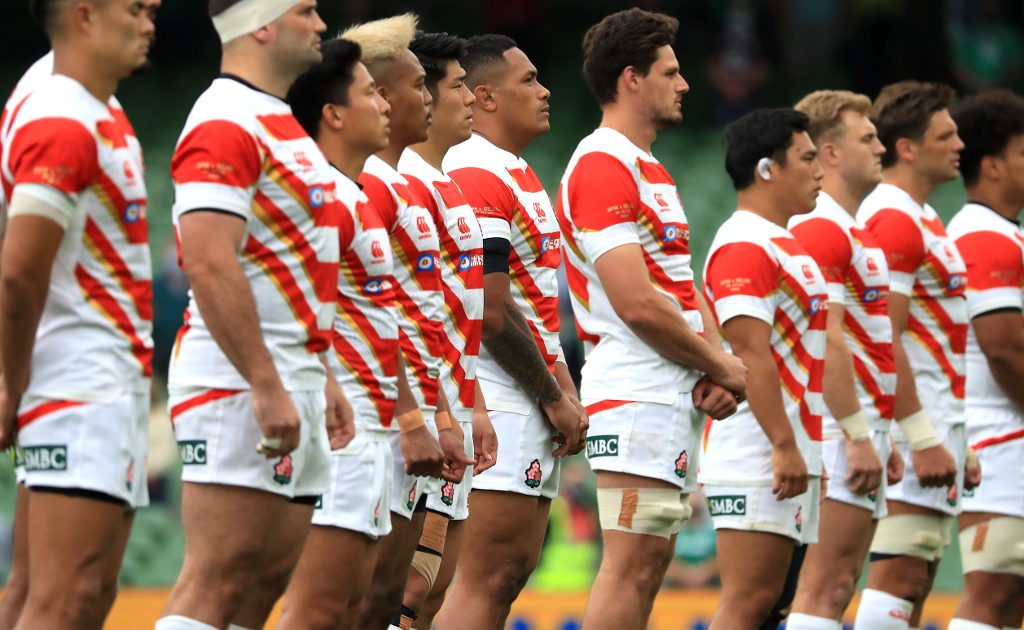 Although the Japan Rugby Football Union (JRFU) are negotiating with the Six Nations and the Rugby Championship about participating regularly at international level, they would prefer to take part in the southern hemisphere tournament.

After reaching the quarter-finals of the 2019 Rugby World Cup in Japan, the Brave Blossoms did not play any Tests in 2020 due to the Covid-19 pandemic but returned to action when they faced the British and Irish Lions at Murrayfield in June 2021.

Japan had a tough year, however, as they only won one out of six Tests in 2021, against Portugal in Coimbra last November.

“For our national teams to have not played for the best part of two years has had a huge impact,” JRFU CEO Kensuke Iwabuchi told the Brave Blossoms’ official website.

“We definitely need to be involved in regular international competition, otherwise we cannot expect to maintain consistently strong sides.

“Europe has the Six Nations and the southern hemisphere have the Rugby Championship.

“We’re in discussions with both competitions, but while Japan is technically in the Northern Hemisphere, from a time-zone perspective we’re closer to Australia, New Zealand and the Pacific nations, so it probably makes sense to connect with their competitions.”

Argentina, Australia, New Zealand and South Africa are the participating nations in the Rugby Championship.

Iwabuchi said although Japan had a poor Test campaign in 2021, they will be heartened by competitive performances in losses to Ireland, Australia and Scotland and said that they hoped to build on those results ahead of the 2023 World Cup in France.

“I remain very optimistic regarding the Brave Blossoms and think that with two years of solid preparation ahead of France 2023 we can be in a position to achieve similar, if not better results than 2019,” he added.