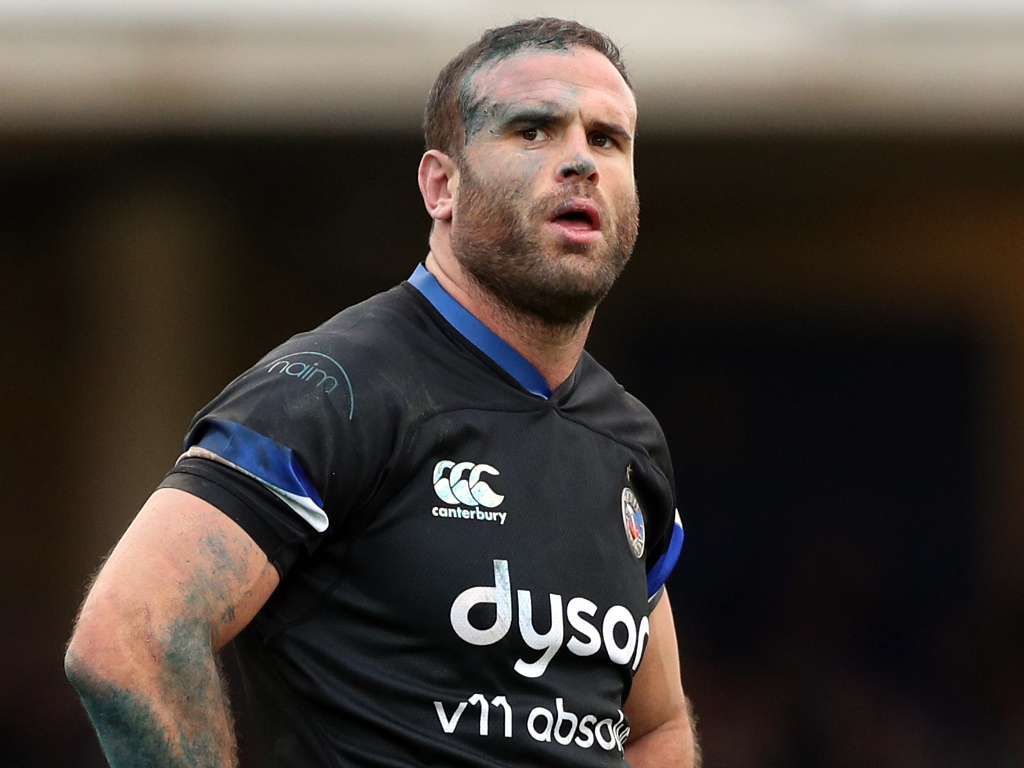 Bath have announced that Wales international centre Jamie Roberts will be leaving the club to join South African Super Rugby franchise the Stormers.

Roberts’ move is offset by the arrival of exciting Fijian back Josh Matavesi, who joins the club with immediate effect from Newcastle Falcons.

Matavesi, a 24-time capped Fijian international, has represented Fiji at centre, fly-half and full-back since making his international debut in 2009 and has appeared in two Rugby World Cups, in 2015 and 2019.

The Cornish-born backline player has spent the majority of his rugby career in the UK, representing Exeter Chiefs, Worcester Warriors, Ospreys and most recently Newcastle, where he has made 47 appearances.

Matavesi’s experience alongside his ability to generate momentum as a ball carrying threat and to distribute as a ball player will bring important attributes and versatility to the senior squad for the remainder of the season in the Premiership.

Welsh centre Roberts, capped 94 times by his national side, joined Bath from Harlequins in 2018 and has since made 34 appearances for the club. He has agreed his move to Super Rugby side the Stormers and will head to the southern hemisphere with immediate effect to join the squad for the start of their season.

Roberts said: “It’s been a huge honour to represent the city and people of Bath. I’ve loved every second with players, staff and supporters and playing my part in the Blue, Black and White jersey. It’s a special place and I’ll certainly miss it dearly.

“Most importantly, I owe huge thanks to Hoops for accepting my release and allowing me to take up this incredible opportunity. I didn’t think at this stage in my career that an opportunity like this would come my way, and I really cannot express my gratitude enough. It feels incredibly bitter-sweet, Bath is a truly great club, full of brilliant people and I would have loved to finish this season together.

Wales and British and Irish Lions legend @Jamiehuwroberts will add valuable experience as both a player and mentor for the DHL Stormers in the 2020 Vodacom Super Rugby season – https://t.co/JIhJ3iWgsb #iamastormer

“I’ve enjoyed playing with such an exciting group of young guys who I know are going to go on and achieve great things individually and together collectively. However, this is a once in a lifetime opportunity that I’m certain will not come around again and I’m looking forward to being able to continue my career in Cape Town. Thank you to everyone, especially Bath supporters, who have supported my journey here.”

Commenting on the news, Hooper said: “We have agreed with Jamie to release him for a move to the Stormers for the next stage of his career and he goes with our thanks for his contribution and best wishes for his future at the Stormers.

“With Josh’s arrival, we feel we have a hugely exciting addition to the squad who can add the type of skillset we need in our backline, we believe that Josh can add great value to the way we play our game, with his versatility and creativity being a real bonus.

“Josh can help us to bring a different dynamic in the midfield and enable us to create momentum, and to find space through his distribution and kicking skills. We know Josh will link up really well with players such as Jackson Willison and Max Wright, and I am looking forward to seeing those new combinations develop.”