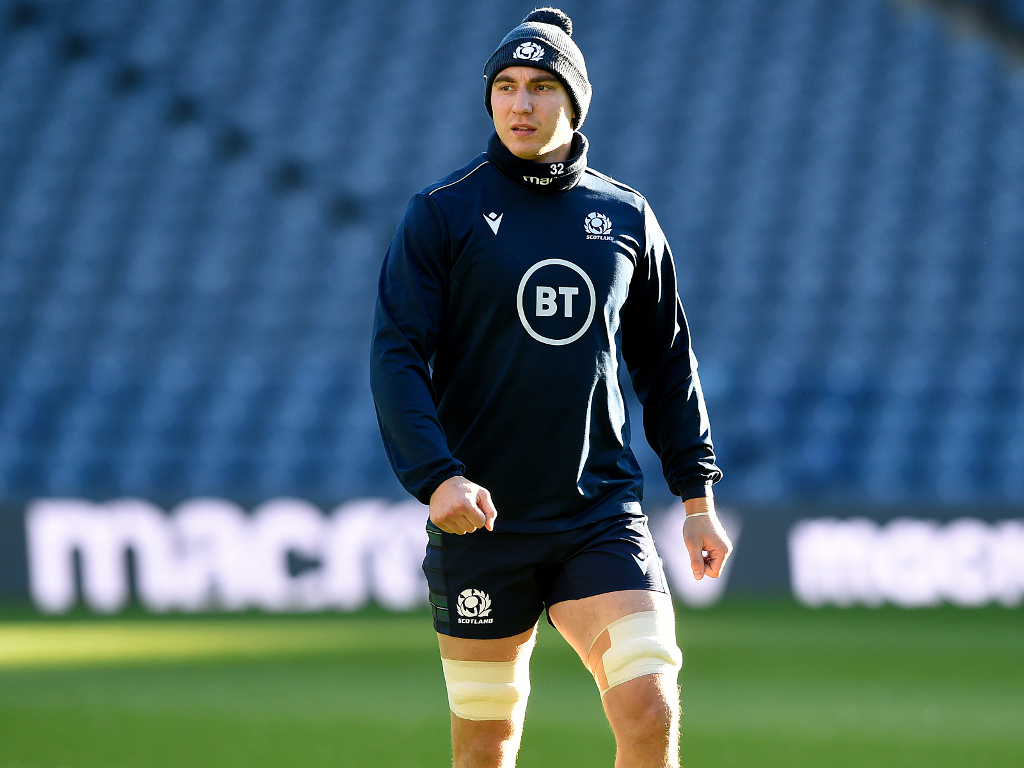 Jamie Ritchie admits to being humbled by talk of him being selected to play for the British and Lions in 2021 but said he is not thinking too much about it.

The Edinburgh and Scotland flanker has been heavily tipped to make the squad for next summer’s tour of South Africa and former Scotland manager and four-times British and Irish Lions head coach Sir Ian McGeechan believes he could be “outstanding” for the select team.

But the 23-year-old’s sole focus is on Edinburgh’s double-header against Glasgow Warriors later this month as he looks to cement his team’s place in the PRO14 semi-finals.

Ritchie, who has 18 Scotland caps, said: “It’s extremely humbling to be included in those conversations, especially from guys like Ian.

“For me, a lot of people can get caught up looking too far ahead. It’s a bit of a cliche but you are only as good as your last game.

“I am concentrating on getting back into some sort of form. It’s been a long time away from rugby so these Glasgow games, if I get picked, these will be opportunities for me to find a vein of form again.

“It would be a huge honour, it’s something I have dreamt about since I was a kid, don’t get me wrong, but I need to put myself in that position and there’s a lot of rugby between now and then.

“Hopefully I will be in with a shout but I will just need to keep playing well.”

🗣️ "So, look he’s definitely one person that I’ve spoken to."

Edinburgh face Glasgow at Murrayfield on August 22 and 28 as they bid to hold on to top spot in their conference and seal a home encounter in the last four.

The derby encounters will throw Ritchie and his team-mates straight back into the thick of the action after the best part of six months off, but the forward believes Richard Cockerill will have them well prepared.

“Cockers will certainly have us ready,” he said. “We are preparing physically in our own training for those games.

“They are extremely physical encounters. Because we know the opposition so well, it’s not like you are coming up with new stuff to beat them with. It’s often a very physical match.

“For us as well, there’s obviously the Scotland thing on the line with the international period coming up in October/November. That will be in the back of people’s minds.

“For us it’s an opportunity to get back into rugby and they will be tough matches against Glasgow. It’s not like you are coming into the start of a pre-season where you have got the odd game against a London Scottish or something.