Home Scotland Jamie Ritchie: It would be an ‘honour’ to lead Scotland 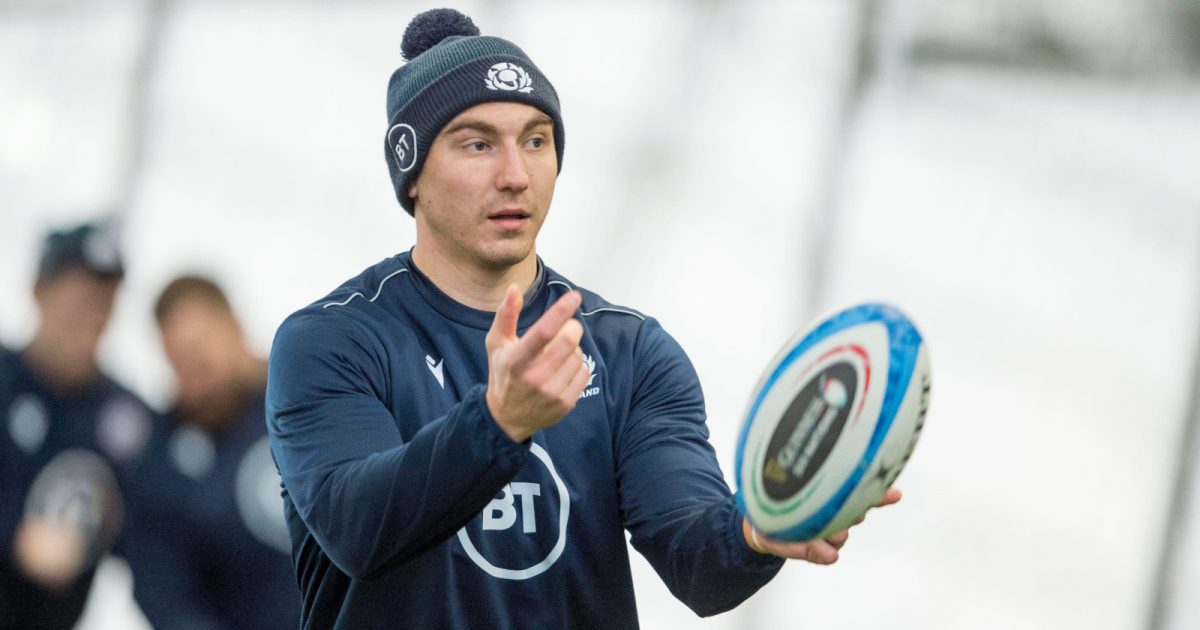 Edinburgh’s Jamie Ritchie said it would be an “honour” if he were to be offered the captain’s armband for Scotland.

Ritchie has been sidelined with a long-term hamstring injury and is set to return with Edinburgh at the beginning of their United Rugby Championship campaign.

The Scottish captaincy has not stuck with one player consistently, with Stuart Hogg leading the side for the most part over the last couple of seasons.

However, question marks remain as to whether he will reclaim the role after being left out of their tour to Argentina, where Grant Gilchrist took on the responsibility for the first two Tests, with Hamish Watson leading Scotland in the final match.

Whilst it is not something Ritchie particularly dreamt of, he admits it would be “amazing” to lead his country.

“If I get asked, it would be amazing. It’s not something I’m going to hang my hat on and be like: ‘Yeah, I definitely want to do it or else I’m not playing’,” Ritchie told the Scotsman.

“When I was a kid, I didn’t dream about being captain of Scotland. I just dreamed of playing for Scotland and that, for me, was always the goal.

“If you get offered that honour of being captain, then great. I think we have loads of good leaders. You could probably pick from five or six boys who have done a good job.

“I thought Mish (Watson) coming in and doing it in Argentina was awesome. I was really chuffed for him.

“It’s always been something that I’ve enjoyed around the game, the leadership aspect. Captaining teams at school and age-grade was always something that I felt I was OK at.

Not intimidated by the role

Ritchie claims he would not be put off by the additional pressure that comes with being a Test captain and does not value himself based on opinions on social media.

“Would it put me off it? No, I don’t think it would. In the positions I’m in now, you’re under scrutiny anyway. I don’t see my own value based around what people would say on social media.

“My self-worth comes from me, the people I care about, my family and my team-mates. So long as they’re not the ones who are saying whatever expletives people would use online, I’m not really too worried.”