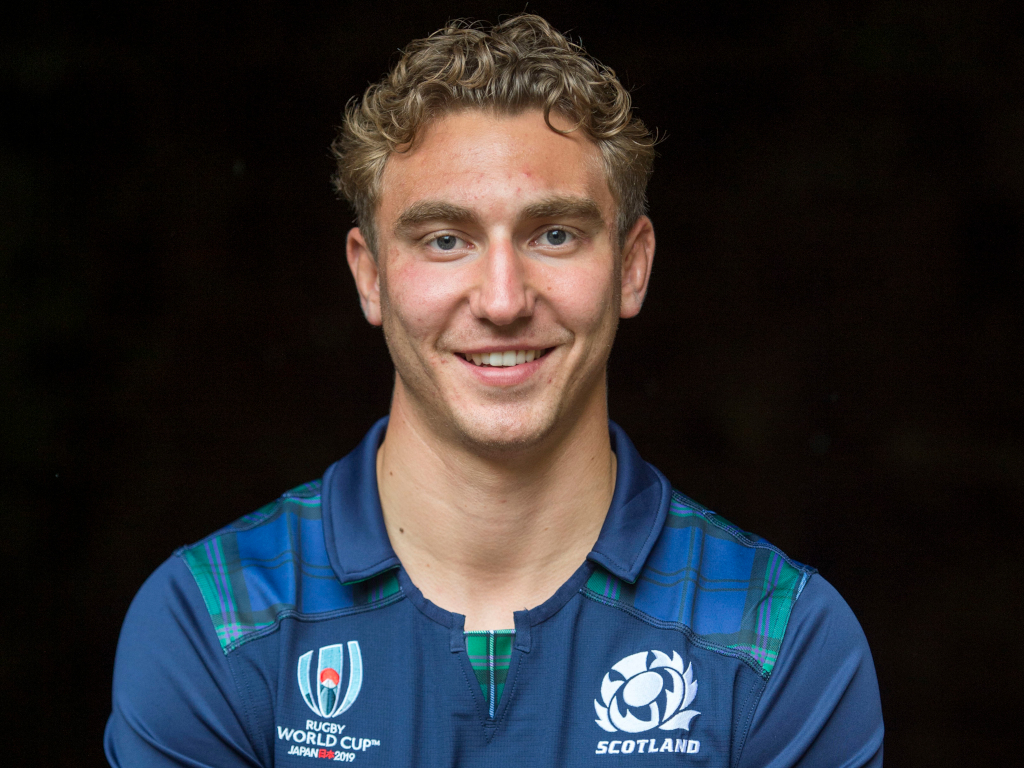 Scotland flanker Jamie Ritchie will join the squad in Nagasaki after being given the go-ahead to fly to Japan, despite an injury sustained against Georgia.

The openside was forced off with a facial issue versus the Lelos and remained in Scotland to see a specialist, with Magnus Bradbury called up as cover.

Bradbury will remain with the squad as a precaution but he will now be joined by the the 23-year-old Edinburgh back-row.

“The Edinburgh forward sustained a facial injury in the national team’s win over Georgia at BT Murrayfield last weekend and remained home for further specialist assessment.

“He will now join the rest of the Scotland squad at their training camp in Nagasaki, with teammate Magnus Bradbury remaining with the group as precautionary injury cover.”