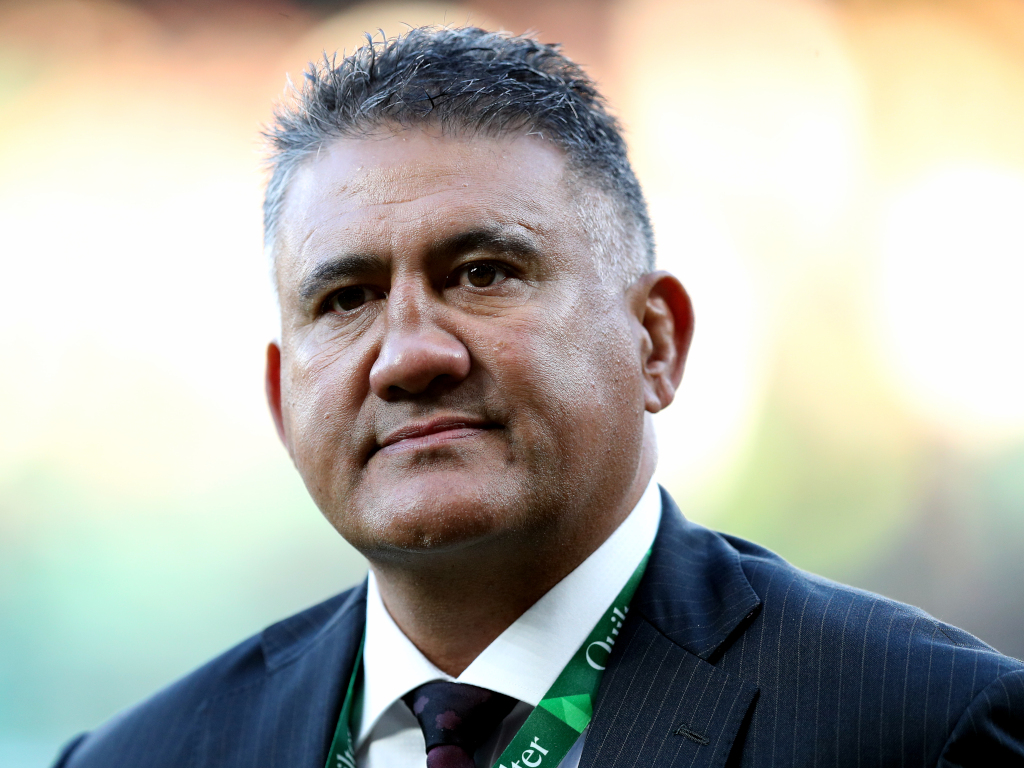 The Japan Rugby Football Union have announced that head coach Jamie Joseph has agreed a new contract extension which will take him to the end of the 2023 World Cup.

It means that Joseph, who was one of the names linked with the vacant All Blacks post, has dropped out of contention to replace Steve Hansen.

“I have great expectations for rugby in Japan and I’m very honoured that I can lead the team towards the next World Cup,” Joseph said.

“We achieved the goal of being among the top eight countries in the World Cup, but there are still more issues to be tackled. To that end, I chose the path to challenge with the Japanese national team again. I want to strengthen the team.”

Imagine being that sports organisation watching four of the best coaches in the world turn down the chance to even go for a job with you. Quite incredible.

With other high profile candidates Warren Gatland, Joe Schmidt and John Mitchell ruling themselves out, it leaves Ian Foster, Scott Robertson and Dave Rennie as the favourites to take the position as New Zealand head coach.

Rennie, however, has been linked with the Wallabies post, which means that it could well be a straight shootout between Foster and Robertson.

Foster, the former Chiefs head coach, has been assistant to Hansen for the past seven years, while Robertson has enjoyed remarkable success since taking the Crusaders role, masterminding three successive Super Rugby titles.