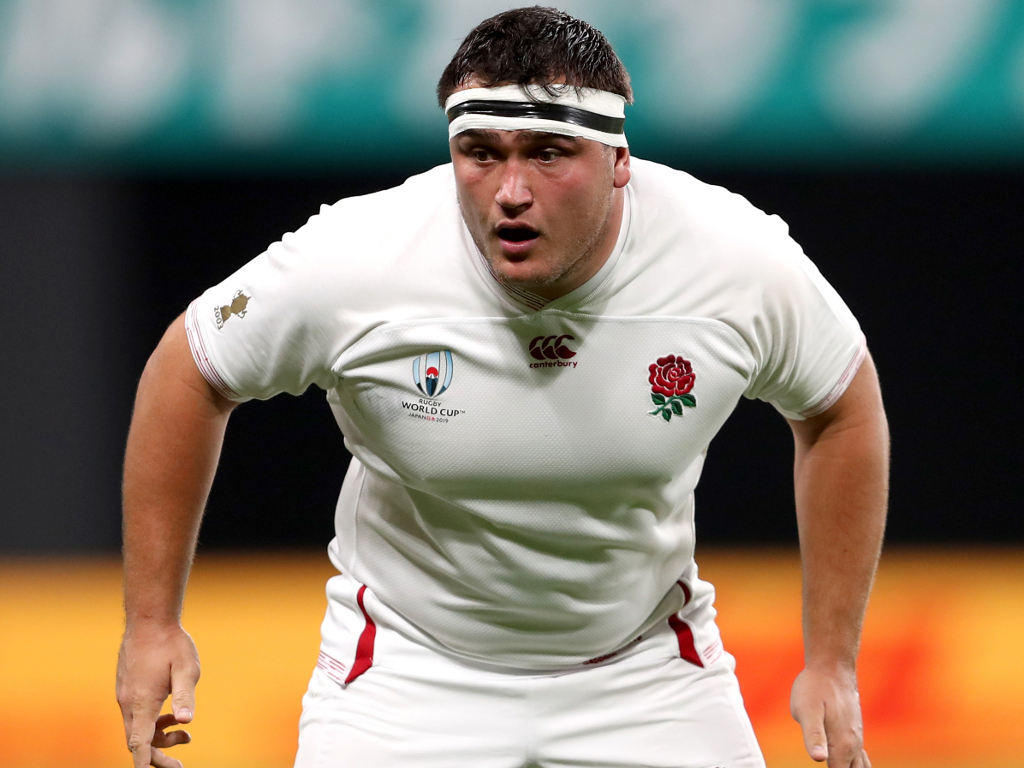 Jamie George has sought advice from cricketers Sam Billings and Zak Crawley as England’s rugby team prepare to enter their own Covid-secure bubble.

For an end-of-year campaign that wraps up the 2020 Six Nations and continues with the Autumn Nations Cup, Eddie Jones’ squad will complete blocks of two weeks in camp separated by brief trips home to see family.

England’s cricketers have operated in a similar environment throughout the summer, prompting George to consult his friends for guidance on how best to approach the experience.

“Myself and Sam catch up quite a bit and I played golf with Zak Crawley relatively recently,” the Saracens hooker said.

“We are slightly different to the cricketers because we cannot go into each other’s rooms, so that adds a different challenge to what they had.

“And we’re very much around the coffee culture. The cricketers were able to get an F1 driving simulator into their team room which we have not got, but we do have a gaming facility.

“Sam loved it because he got to sit on the PlayStation and drink coffee in each others’ rooms the entire time, so it was pretty happy days.

“He said that you need to look out for each other. They certainly had some really great days but some others when it was raining and weren’t allowed out.

“He highly recommended that we get out on the golf course and that’s an ongoing discussion at the minute, whether we can get out there.

🗣️ "The RFU has stated it will not ban Swing Low, Sweet Chariot as it has a long-held place in rugby history."

“I’m massively in favour of that and, as long as we’re allowed to, I’ll be out there.

“It was interesting to hear their experiences. There are going to be highs and lows in this campaign, especially when you are in the bubble.

“Some days a lack of contact will get to people, but at the same time we are a close-knit group and will be very aware we need to be looking out for each other when the potentially difficult times come.”

England’s forthcoming Tests against Georgia, Ireland, Wales and their final match at Twickenham that comprise the Autumn Nations Cup are to be shown on Amazon, the online giant’s first foray into rugby.

Rugby Football Union chief executive Bill Sweeney suggested recently that coaches could in the future be fitted with microphones to enhance viewer experience and Eddie Jones has mischievously hit back.

“Imagine having the CEO mic’d up at an RFU Council meeting, that’s what I want to see mate!” England’s head coach said.

“I’m going to pitch that to Amazon, I think it’s a great idea. I am serious! Dead serious. You want good television? Imagine that, it would be fantastic!

“All I worry about is coaching, I’m not an entrepreneur. But if they ask or tell me to do it, and they need it, and it would help support grass roots rugby then I’d do it. But I don’t think that’s going to happen.”