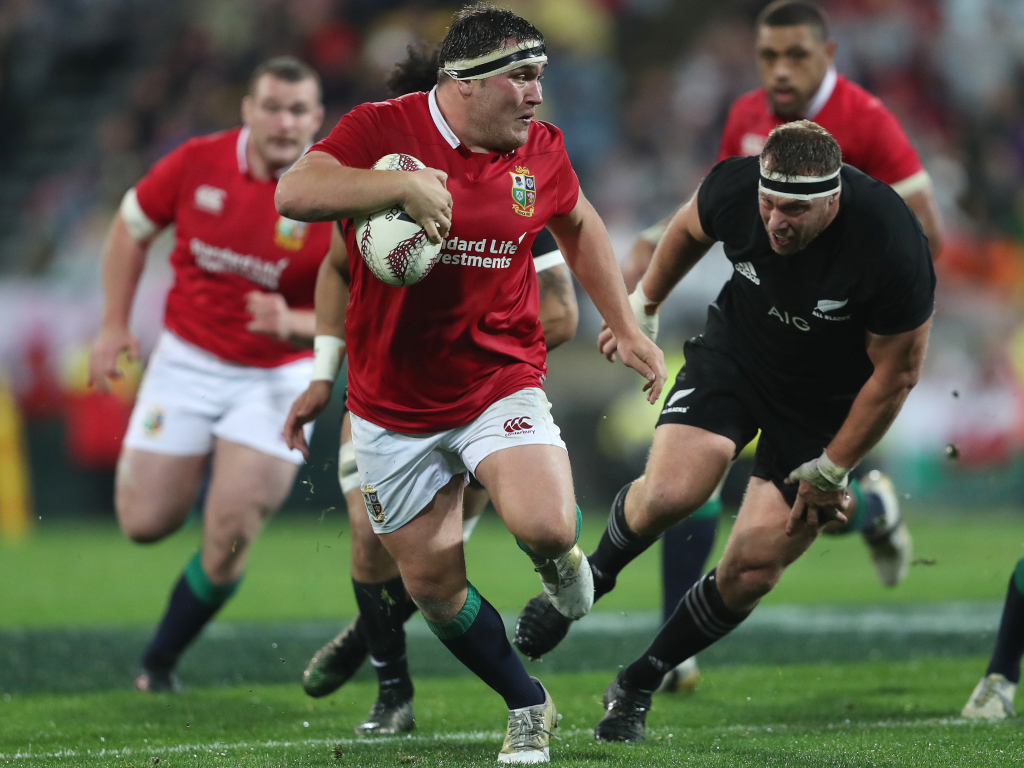 England hooker Jamie George is desperate for the Lions to face South Africa this summer – whatever form the tour takes.

The coronavirus pandemic has forced Lions chiefs to consider three contingency plans with the likelihood of facing the world champions in front of full crowds as scheduled appearing bleak.

The alternatives under consideration are to stage it on these shores, hold it behind closed doors in South Africa or postpone until 2022. The doomsday scenario is cancellation.

George, the likely starting hooker against the Springboks, has implored the Lions board to make the tour happen.

“I’m just desperate for it to go ahead. I think it would be such a shame for it to be cancelled altogether,” George said.

“I’m split on having it here – obviously the preference would be to go to South Africa.

“To tour would be amazing, for the Lions to be able to do that in South Africa in particular.

“It’s such a special rugby country and they would get behind it, but in the current climate I’m not sure that would ever be an option.

“If it did come over here to the UK I’m sure the UK public would make the most of it if Covid allowed.

“I’ve no real strong preferences, but for me I’m just desperate for it to go ahead. It sounds like it can’t be moved on a year so whatever shape it has to take, I’m sure the players would be very much up for it.”

George excelled on the New Zealand tour four years ago when he made his first Test start after 17 successive replacement appearances for England.

“It was probably one of the best experiences in my life, not just in rugby. The whole Lions experience is so, so special,” the Saracens front row said.

“The collections you make through being a Lion are like nothing else. It was one of the best moments of my life.

“Rugby-wise it allowed me to grow into the player that I wanted to be and gave me that opportunity and I’ll always be thankful for that.

“It is so, so special and that’s why I am so keen for it to happen in any capacity.”

George’s first opportunity this year to advance his Lions claim will be Saturday’s Six Nations clash with Scotland.

The Scots have not won at Twickenham since 1983 but they almost ended that dire sequence two years ago when they overcame a 31-0 deficit to lead 38-31 before a late George Ford try resulted in a draw.

“It was madness really. There was frustration on our side in the way that we let back to back negatives get the better of us,” George said.

“I see that game as a real turning point for us as a leadership group. We certainly look back at that game, as a whole squad, in terms of how we could have reacted better to the setback and what we could have done differently.”