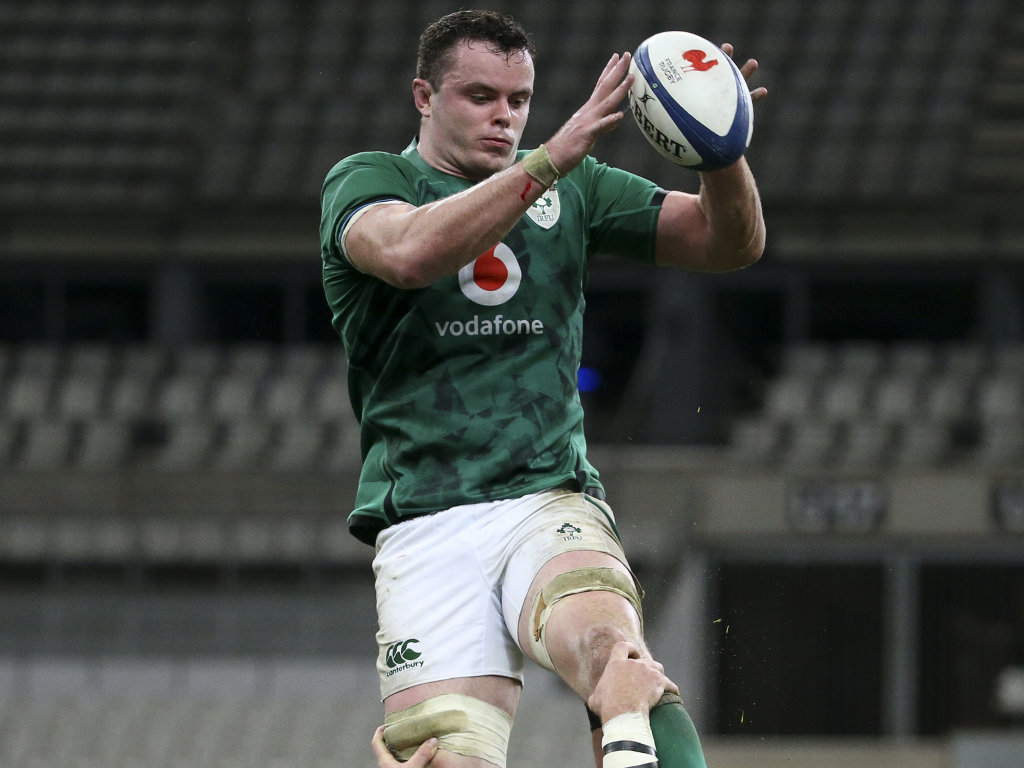 Stand-in skipper James Ryan is adamant Ireland will learn from the “collection of errors” which cost them dearly in the comprehensive defeat to England.

Andy Farrell’s side struggled to impose themselves on Saturday’s Autumn Nations Cup clash at Twickenham and paid a heavy price for a series of set-piece blunders in an 18-7 loss.

Leinster lock Ryan was selected to lead out his country in London due to the injury absence of regular captain Johnny Sexton.

While mistakes at the line-out contributed to making it a miserable occasion for the 24-year-old, he has backed the team to take on board their shortcomings.

“Probably our set-piece let us down at times in crucial moments. They scored off the back of some those moments that we didn’t quite nail,” said Ryan.

“It was just a collection of errors, really. It’s so important at this level to be accurate. It’s definitely one big learning that we’ll take.

“It was just little inaccuracies that gave them points. But we’ll take loads from that and I’ve no doubt that we’re going to keep building.

“It’s no one person’s fault. Collectively we need to be more accurate in those pressure moments. We’ll have a look at ourselves next week.”

Jacob Stockdale’s late converted try made the scoreline more respectable after two scores from Jonny May and the boot of Owen Farrell gave the dominant hosts complete control.

Ireland have now been convincingly beaten on each of their past four meetings with Eddie Jones’ World Cup finalists.

Two of those defeats, in addition to a loss to France, have come in the seven matches since Farrell replaced Joe Schmidt after last year’s World Cup.

🗣️ "One man stood in the Twickenham gloom like Superman himself."

In spite of those unfavourable results, Ryan insists the Irish are closing the gap to the world’s top teams.

“How many players have made their debuts over the last few weeks? It’s kind of a new chapter for us.

“England, in terms of where they are at, they’ve been together a lot longer. I’ve no doubt that the gap’s closing there.

“We just need to keep growing now. We’ll get so much from games like this as a group.”