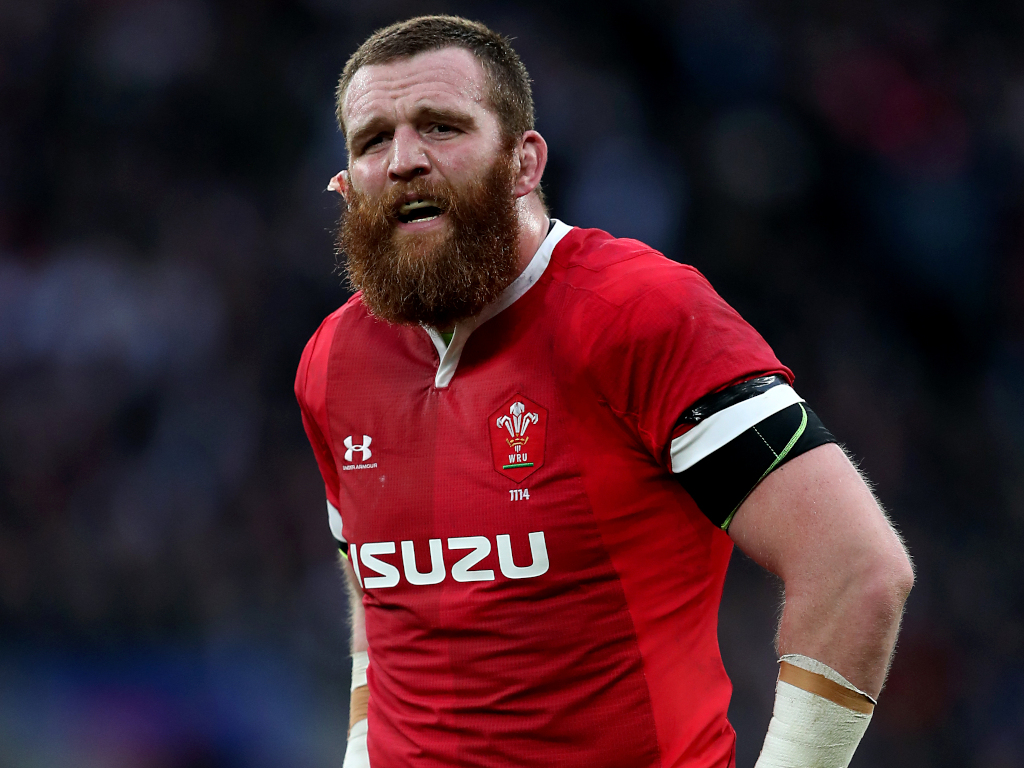 Wales second-row Jake Ball believes it is time for Wales’ experienced players to deliver as the team looks to recapture its winning form.

Wales head into next Saturday’s Autumn Nations Cup game against Georgia following six successive defeats, which is their worst results sequence since 2012.

It is 290 days since Wales won a Test match, and Six Nations champions England are next up following Georgia’s visit to Parc y Scarlets in Llanelli.

While head coach Wayne Pivac’s squad contains a number of international rookies, he can still call on a dozen players with 40 caps or more.

Asked if it was time for the experienced players to start delivering, 47 times-capped Scarlets and Wales lock Ball said: “Yes. I think that’s a fair question.

“Yes. It is (time). There is a lot of experience out there, and I think it is time.

“As players, we are the ones who go out and play. so it’s important we deliver our roles. There is only so much a coaching team can do.”

Pivac has overseen just two wins – against Italy and the Barbarians – from eight starts since he succeeded Warren Gatland last November.

But Ball added: “Looking back to the Six Nations, even though we lost some close games, we did a lot of good stuff.

“I really don’t think it is that far away. It’s just implementing it, putting the players in the right place to do the things you want, and it will get delivered.

“We’ve got one hell of a squad and a lot of experience. We have some exciting young guys as well.

“I don’t think it’s time to panic at all. The coaches are sticking to their guns and trying to get a game-plan going.

“There are a couple of things which have affected that, and we need to put right. When we do that, I am sure we will be playing some good rugby.”

🗣️ "We need to ask ourselves whether Pivac is the right man for this role, and, if the answer is no, we need to be brutal in making the right call."

Wales’ last two games – against Scotland and Ireland – highlighted set-piece issues, problems at the breakdown and a total penalty count of 34 conceded.

They are areas that warranted urgent attention as Wales look to try to turn things around and rediscover a successful formula.

Wales assistant coach and forwards specialist Jonathan Humphreys said: “We believe every team we put on that field is capable of winning.

“It is not as if it’s a free cap for people. They have the ability to go out there and win. The expectation is that they go out and win.

“There are inconsistencies that come with that and are something we have to get out of our game.

“If we do that, if we limit the penalties, play in the right areas, that will allow these players to have that positive experience of winning, not just playing. That’s the goal for us.”