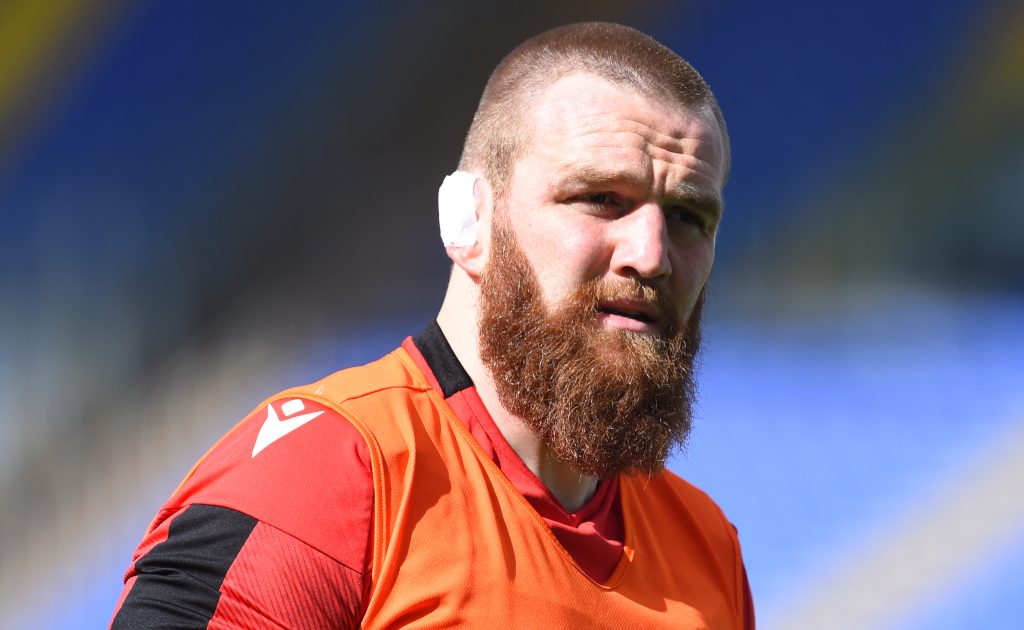 Scarlets lock Jake Ball will not be banned after he wasn’t charged with any offence by the citing commissioner following the game with Sale Sharks on Sunday.

The shoulder of the Wales international connected with the head of South African scrum-half Faf de Klerk after the ball was deemed to be out by referee Mathieu Raynal.

No action was taken at the time, with the TMO and Raynal not focusing on the tackle itself and instead looking at whether the ball had spilled out of the ruck.

The incident was then discussed at length on social media and referee Nigel Owens gave his opinion, stating: “It doesn’t look good from that angle but would need to see the other angle to see if contact with head and legality of the tackle. Was it not looked at by the officials?

“If contact with head then it should be RC irrelevant if ball is out or not.”

The incident did not have an impact on the game, with Sale eventually running out 57-14 victors to move into the Champions Cup quarter-finals, but it once again raises questions over the consistency in officiating.