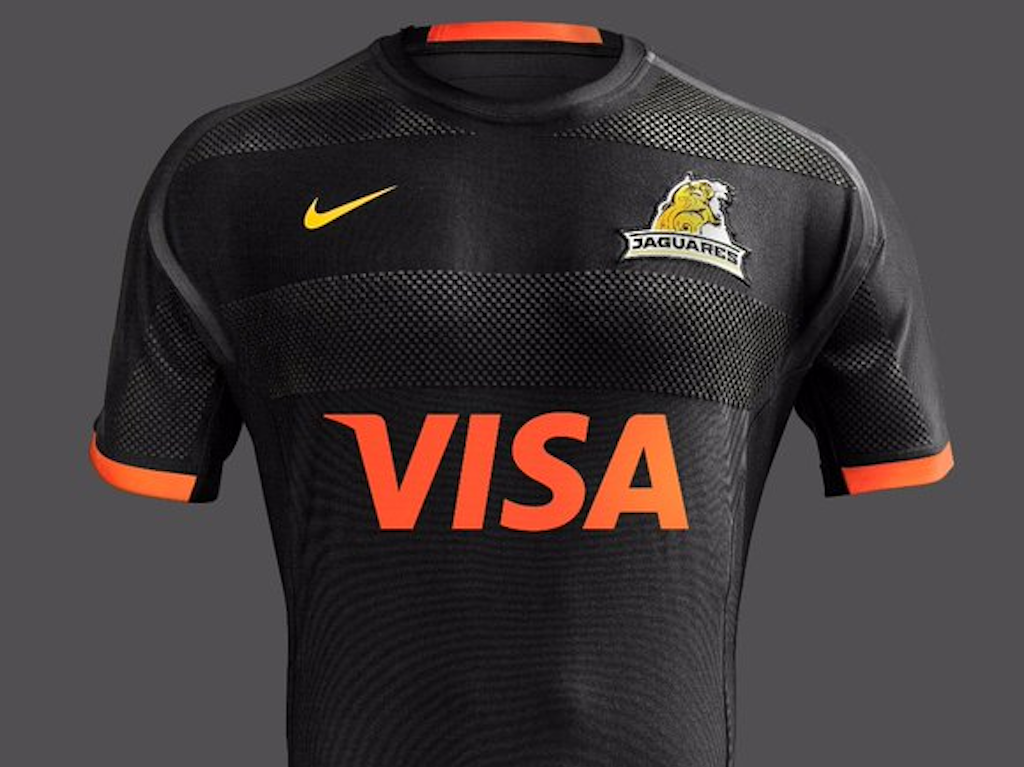 Argentina’s new Super Rugby franchise the Jaguares have revealed their home and away kits ahead of the 2016 season.

Senior players including captain Agustín Creevy showed off the strip at a press conference before the team’s departure on a pre-season tour to South Africa.

The Jaguares open their season away against the Cheetahs on February 26.