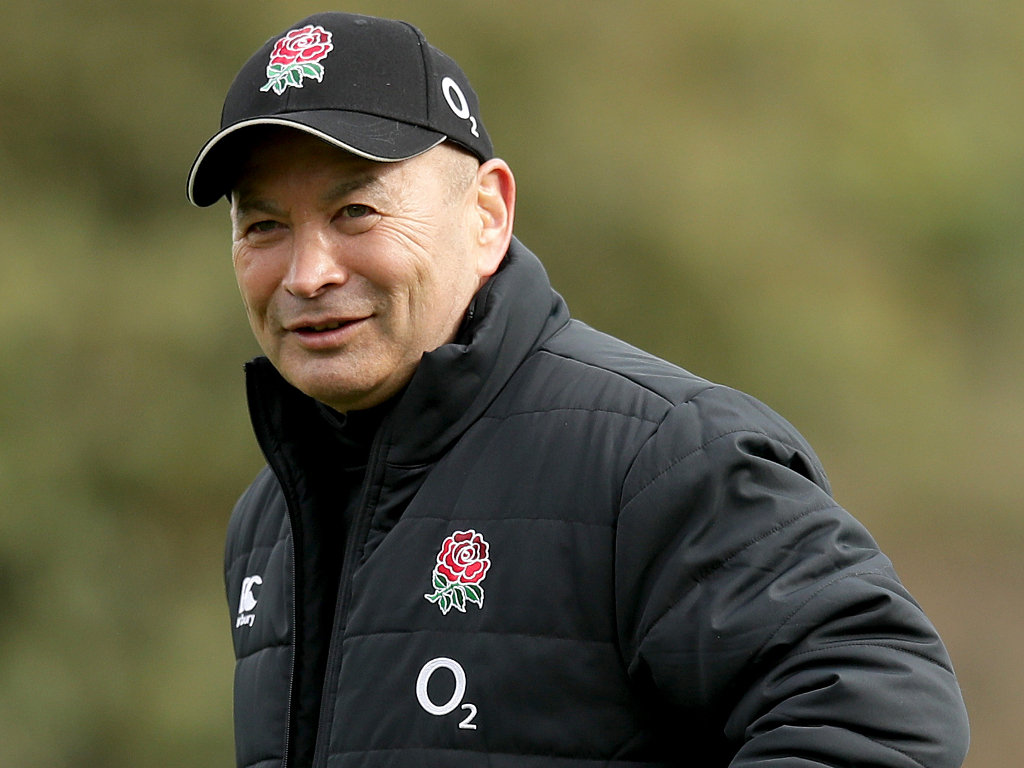 The Jaguares finished runners-up in the competition as an impressive run of wins finally ended after a 19-3 loss to the Crusaders on Saturday.

Many believe the international-filled outfit will now take great confidence into the World Cup, but England coach Jones has cooled such talk.

“Do you think if England were playing Super Rugby we would be in the final? I guarantee we would be,” the boss revealed to The Rugby Paper.

“Argentina are a very good team, but [the] Jaguares doing well in Super Rugby is not enough to convince me that they are better than that.

“We will take them seriously, play them with respect. They are a good World Cup side. Traditionally they play their best in World Cups.”

Joining England and Argentina in their pool will be France, Tonga and USA, with the English facing the latter two nations first before concluding their group campaign against Argentina and then France in what promises to be a close-fought battle for knockout qualification.