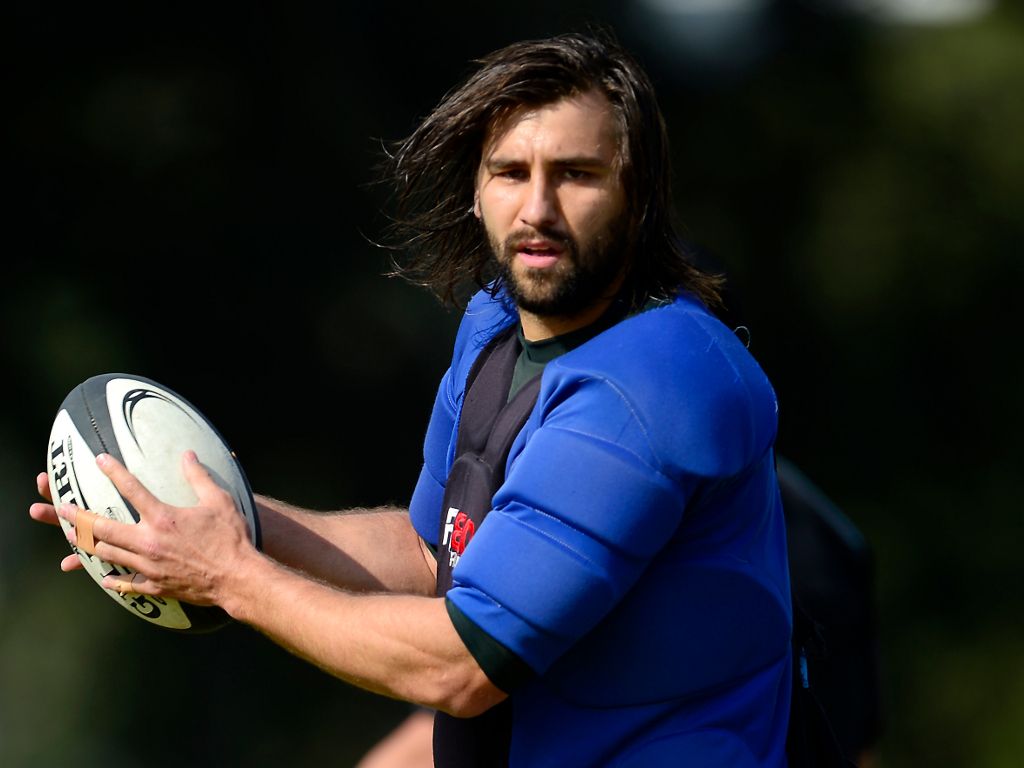 Former Springbok utility forward Jacques Potgieter has announced that he has signed a two-year contract with Top 14 heavyweights Toulon.

The 32-year-old won the Super Rugby title with the Waratahs in 2014 after stints with the Sharks, Eastern Province Kings and Bulls in his native South Africa.

Potgieter, who play usually plays on the flank but is also able to pack down in the second-row, represented South in three Tests in 2012.

After returning from the Waratahs in 2016, Potgieter joined the Sharks but failed to make any appearances for the Durban-based outfit and returned to the Bulls. He has also been playing for Munakata Sanix Blues in Japan’s Top League recently.

Very excited to announce that I will be joining @RCTofficiel for the next two years. It’s an honor and a privilege to be a part of such a passionate team with so much history. 🔴⚫️ pic.twitter.com/sonIXJxstS