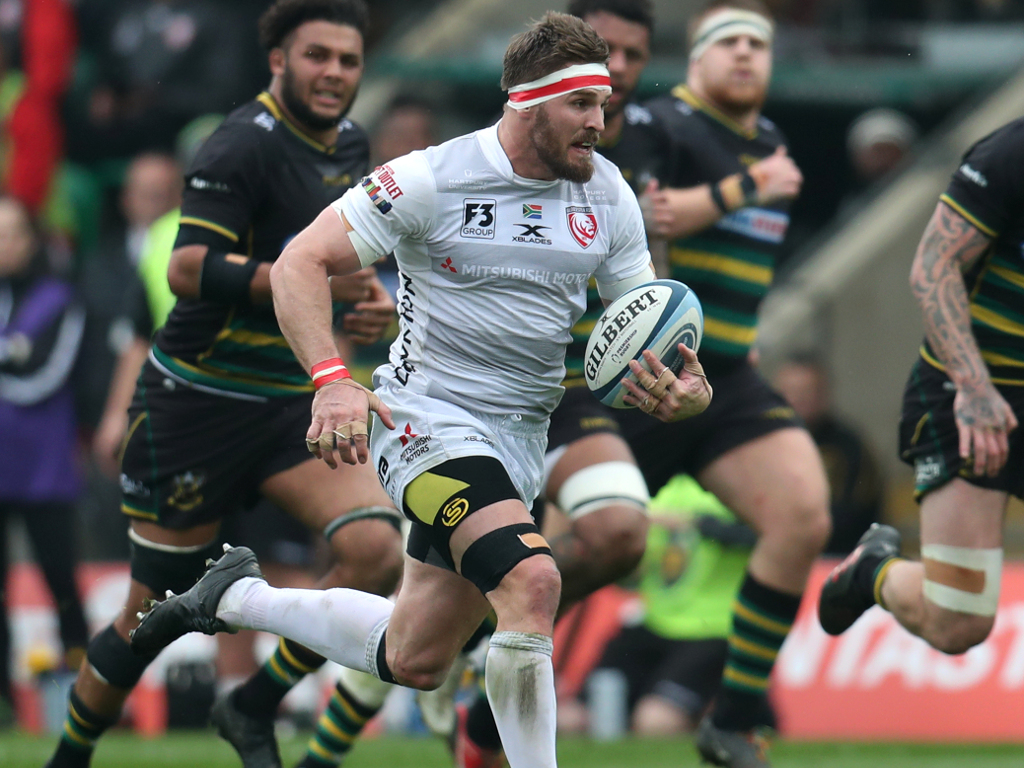 Gloucester have confirmed that Jaco Kriel has been released early from his contract to return home to South Africa to re-join the Lions.

The Springbok back-row moved to Kingsholm in the summer of 2018, and quickly became one of the most well-respected players in the squad, popular with staff and supporters alike.

However, his time in Cherry and White has been disrupted by injuries and he has been limited to 20 first-team appearances to date, including just five this season. He has been sidelined since late November with an ankle injury and has been continuing his rehabilitation back home in South Africa in recent weeks.

Director of rugby David Humphreys confirmed that Kriel’s request to be released early from his contract had been agreed with a heavy heart.

“It’s a real shame. But Jaco has personal reasons for wanting to return home and, although we very much want him to stay, we are sympathetic to his request. We are fortunate that the back-row is a position of strength for us,” he said.

“Jaco’s ability and leadership qualities, and the standards he set in everything he did at the club, will be missed by everyone but I wish him every success for the rest of his career back in South Africa.”

Meanwhile, Kriel admitted that he’s enjoyed his time at Gloucester and that the club will always hold a special place in his heart.

“I have genuinely loved it here. It’s an outstanding club with outstanding people and, despite the injuries, I don’t regret a moment of it. I’m just sorry that I couldn’t deliver more out there on the pitch.

“Gloucester Rugby will always mean a lot to me though, and I genuinely wish them all the very best going forwards and will have fond memories of my time as part of the Gloucester family – especially matchdays at Kingsholm, they were special moments.

“Thank you for making me so welcome – I will always appreciate that.”