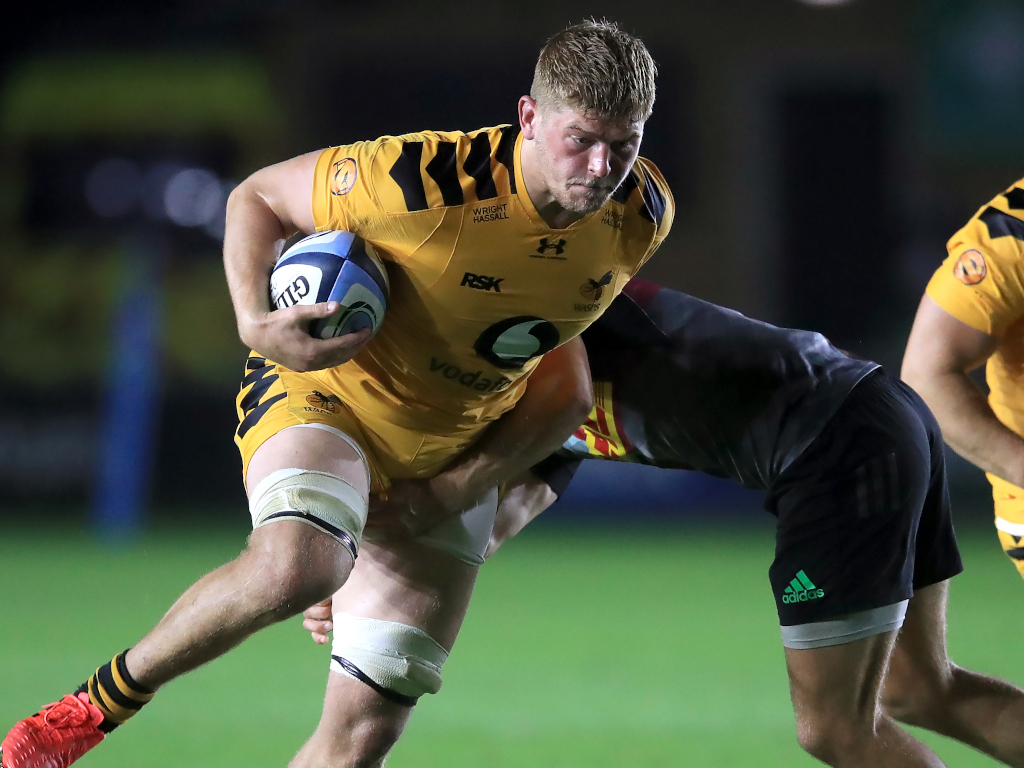 Wasps flanker Jack Willis has been voted Rugby Players’ Association player of the year following an outstanding season in which he has become English rugby’s most effective breakdown operator.

Willis was recognised by his fellow professionals at an online awards ceremony after being shortlisted alongside Bristol openside Ben Earl, who is on loan from Saracens, and Exeter fly-half Joe Simmonds.

The 23-year-old was also nominated for young player of the year, but that award has gone to Gloucester wing Louis Rees-Zammit, with Wasps’ Jacob Umaga the other to miss out.

“It’s an incredible honour to win this award and for it to be voted by all the players and teams that I’ve played against, and my peers, makes it even more special,” Willis said.

Willis has overcome serious knee and ankle injuries to emerge as a devastating poacher, engineering 44 turnovers this season alone – 25 more than any other player in the Premiership.

Combined with an excellent all-round game that has produced nine tries in 2019-20, his skills have helped propel Wasps into the Premiership final against Exeter on Saturday week.

A man-of-the-match display in Saturday’s play-off rout of Bristol was delivered in front of Eddie Jones and he is expected to be involved in England’s upcoming campaign.