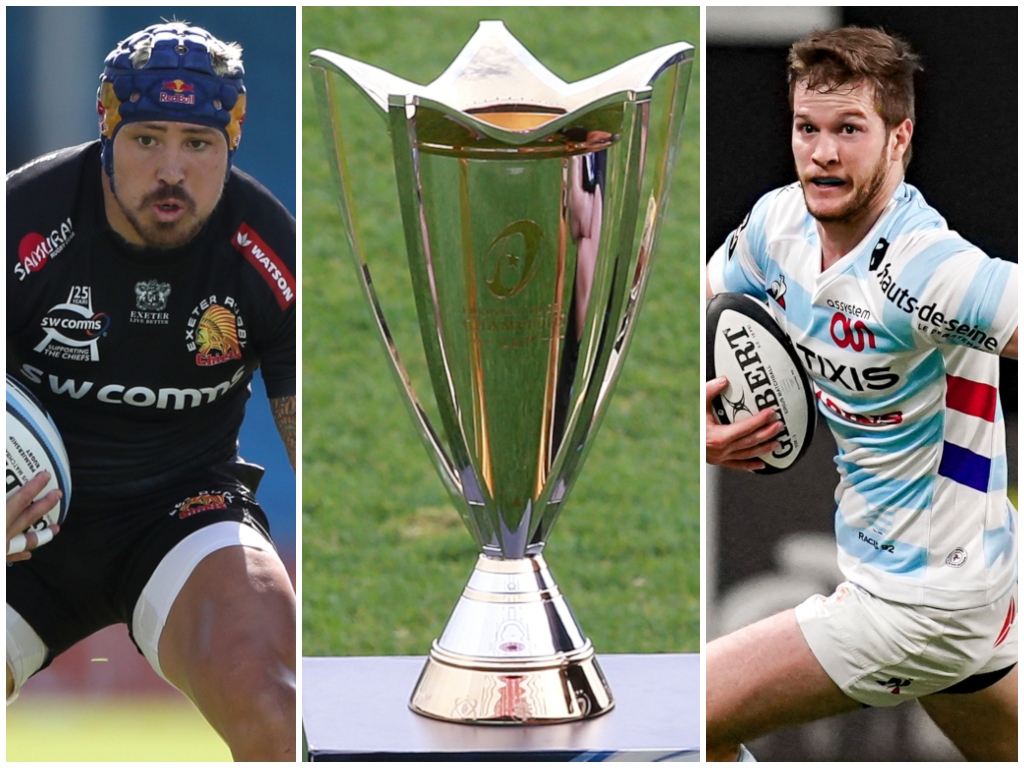 Ten years after elevating themselves into English rugby’s top tier with victory in Bristol, Rob Baxter’s side will return to their neighbouring West Country city for what is arguably the biggest game in the history of the club.

Ahead of kick-off, director of rugby Rob Baxter confirmed that he has a fully-fit squad to choose from for Saturday’s encounter against Racing 92.

Concerns over the likes of Jack Nowell, Henry Slade, Olly Woodburn, Jonny Gray and skipper Joe Simmonds have all been allayed prior to kick-off.

Not surprisingly, the Chiefs are fully loaded for the game. Up front, Baxter sticks with an unchanged pack from that which saw off Bath 35-6 in last weekend’s Premiership play-offs, whilst behind there are two changes.

Ian Whitten – on his 200th Premiership and Champions Cup appearance for the club – is given the nod in midfield over Ollie Devoto, while Nowell comes in on the wing for Woodburn.

Meanwhile, Racing have left out France wing Teddy Thomas for the showpiece event, with Louis Dupichot starting on the right.

Dupichot was injured in the victory over Clermont Auvergne but has recovered to take his place in the back three alongside Simon Zebo and Juan Imhoff.

Firing @racing92 into the #HeinekenChampionsCup Final in sensational style 🔥

Who are their most important attacking threats ahead of Saturday? pic.twitter.com/Ot1aeFzagO

Henry Chavancy is also back, replacing the impressive Olivier Klemenczak at outside centre, and will captain the team.

Up front, the Parisians are largely unchanged from the side that defeated Saracens in the semi-finals, with Bernard le Roux the only newcomer to the starting XV.

Le Roux was another to go off injured against Clermont but the lock has returned to partner Dominic Bird as Irishman Donnacha Ryan drops to the bench.

Ryan is joined among the replacements by Kurtley Beale, with the Australian serving his suspension following a red card against Montpellier.