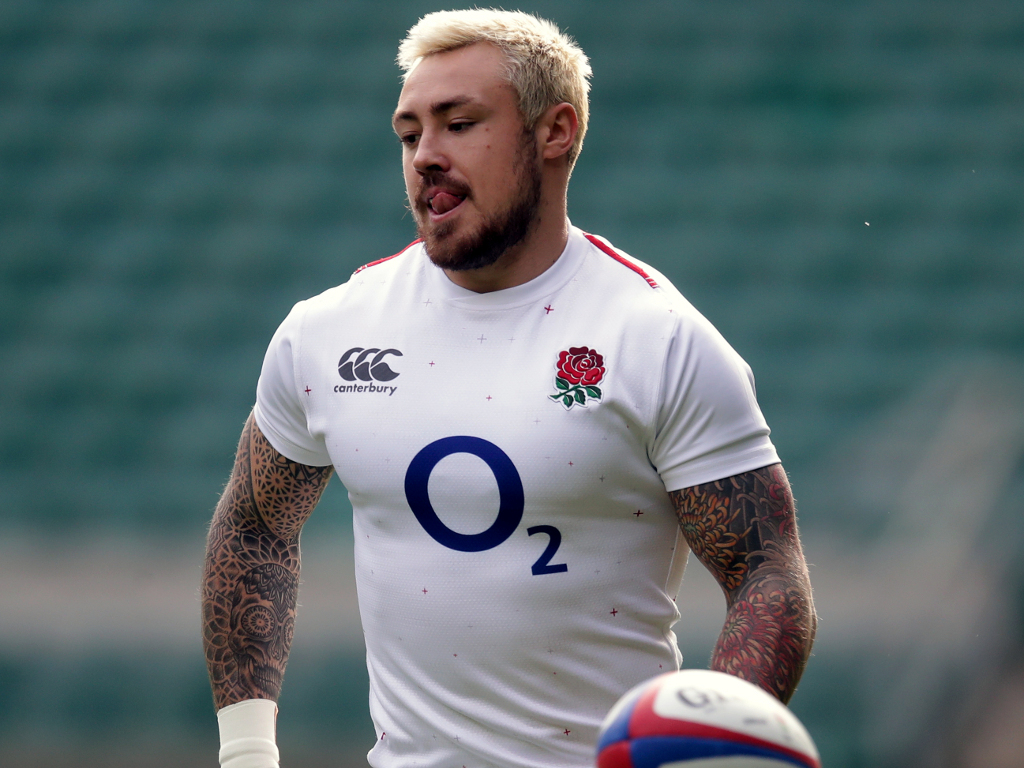 The 26-year-old has been out of action since last season’s Premiership Final defeat to Saracens but has been included in the 31-man World Cup squad, alongside club-mates Luke Cowan-Dickie and Henry Slade, by head coach Eddie Jones.

Nowell, who has featured in 35 Tests in the last five years, said he is confident of returning to action for the game against Italy at St James’ Park.

🏉 – @ExeterChiefs star @nowellsy15 sets his sights on return to action with @EnglandRugby ahead of their warm-up clash against @Federugby in Newcastle on September 6⬇️https://t.co/I9hx2Z4xYw pic.twitter.com/bEBLyyW3dy

“Italy was the main goal for me at the start, and one I am still definitely pushing towards,” Nowell said. “For me, it is a bit of a weird one. I’ve not been training with the boys or anything.

“I am feeling quite lucky to be involved, but I am very excited about it and hopefully I am only a few weeks away from actually training and stuff.

“I am recovering pretty well. At the start, maybe I pushed it a bit too hard. I popped back to the club for a week, saw the surgeon and just needed a week off my feet a bit, but that was probably down to myself being desperate to be back and be involved.

“I am just doing everything I can to get myself fit as soon as possible.”

England will kick-start their World Cup campaign against Tonga in Sapporo on September 22 followed by clashes against the USA, Argentina and France.