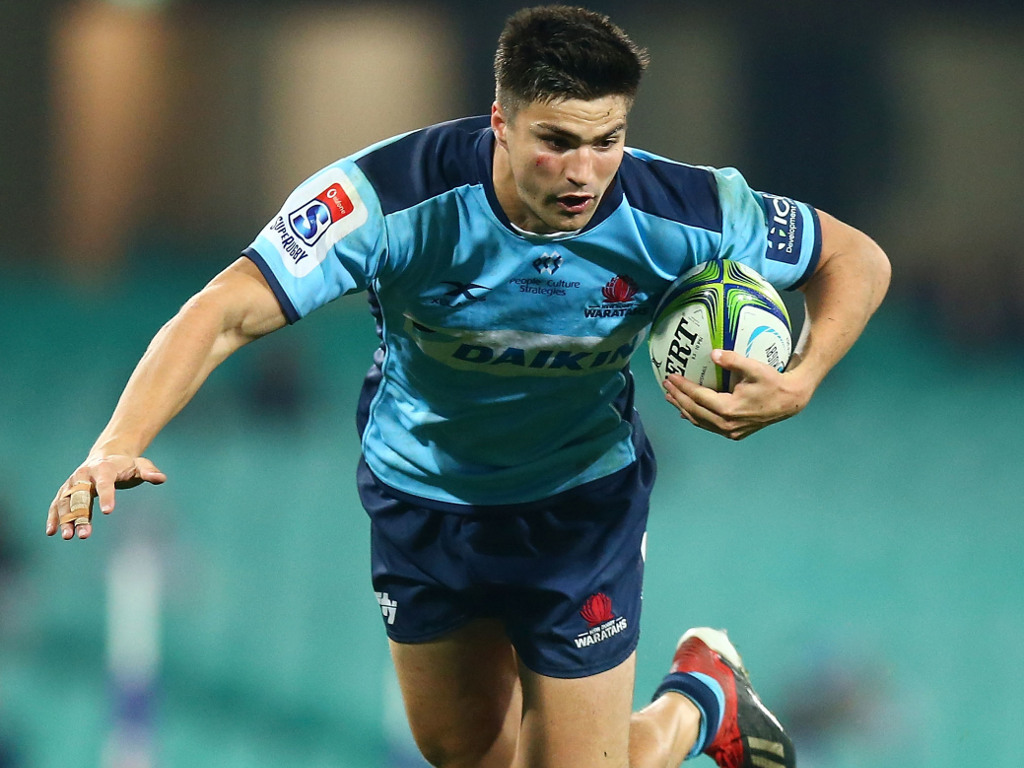 Waratahs utility back Jack Maddocks would welcome the end of a Super Rugby tournament that requires teams to spend weeks on the road in South Africa and Argentina.

Both Australia and New Zealand have made it reasonably clear in recent weeks that, at least in 2021, they were looking more local for their main competition.

New Zealand Rugby went as far as to announce its preferred competition model for 2021 last Friday, an 8-10 team model that would involve five New Zealand teams, a possible Pasifika team and as few as two Australian sides.

It was an announcement that took some of its SANZAAR partners by surprise and Rugby Australia was quick to assuage any perception that it would be signing up to that contracted model.

Rugby Australia has been adamant about maintaining at least four teams in any professional competition in 2021 and beyond.

Asked what he felt players’ preferences on a competition were, Maddocks said a shift away from the Super Rugby format that involves so much travel would be a welcome one.

“I think it’s pretty clear it’s not going to be a worldwide competition like we had before with South Africa and Argentina and from my point of view that is welcomed,” he told Rugby Australia’s official website.

“Firstly the travel aspect but also the timezone aspect.

“I think it’s important we play teams in our own time zone and that makes it easier for people to follow and keep up with and fans to feel involved with it.

“There’s people who are a lot smarter than me making these decisions and a lot comes into it but I think as long as we’re in the right time zone and we’re playing good footy, that’s all that matters.”