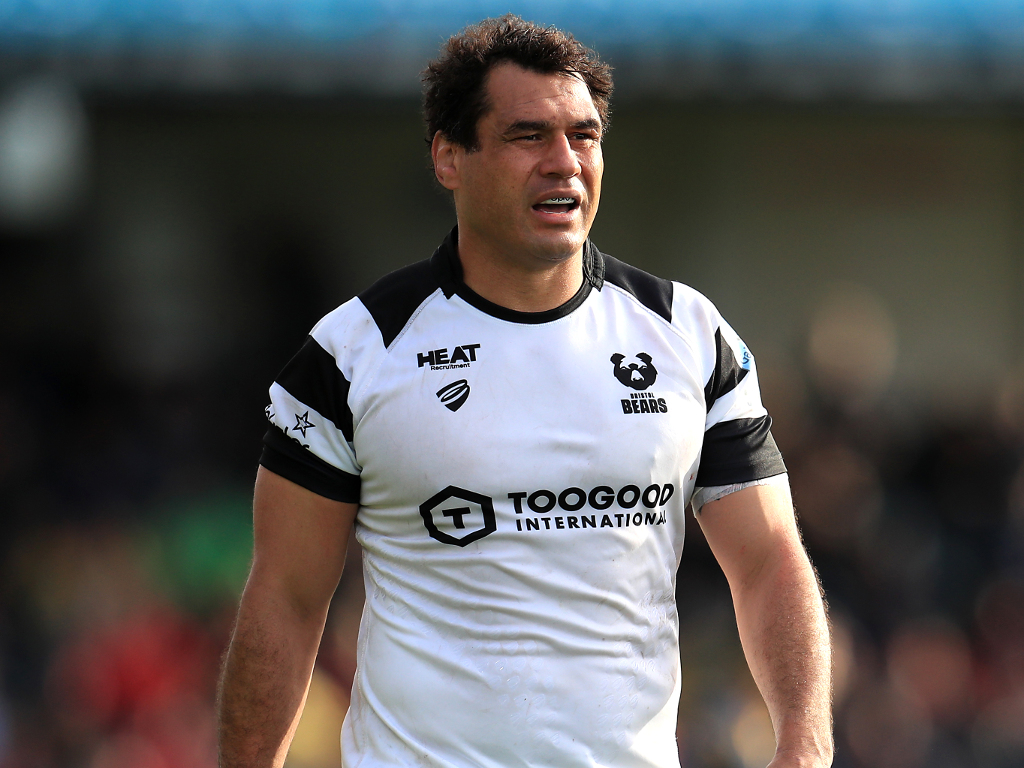 Jack Lam will depart Bristol Bears at the end of the campaign, following five seasons with the club, while George Smith will also move on.

The Samoan international back-row forward – who has made 79 appearances – is one of 11 players to leave Ashton Gate at the end of 2018/19.

One of the most decorated players in the history of the sport, flanker Smith, leaves Bristol following the conclusion of his one-year deal.

The departures of Jack Tovey (Ealing Trailfinders) and Nick Haining (Edinburgh) are already confirmed, with homegrown Tovey having made 192 appearances, the sixth most for the club since leagues were introduced in 1987.

Meanwhile, team manager Gareth Delve and head of strength and conditioning Paul Bunce will depart the Bristol Bears backroom staff. The club will confirm the new appointments to these roles in due course.

“It’s the nature of professional sport that, at the end of the season, we see some players move on to new opportunities,” said head coach Pat Lam.

“As always, we are grateful to these men who have put their bodies on their line for the club and committed to the Bristol Bears vision.

“We wish them and their families well for the next chapter and, like we do each season, will recognise the guys with a post-match presentation on the pitch after the Sale Sharks game and give our supporters an opportunity to thank them for their efforts.”