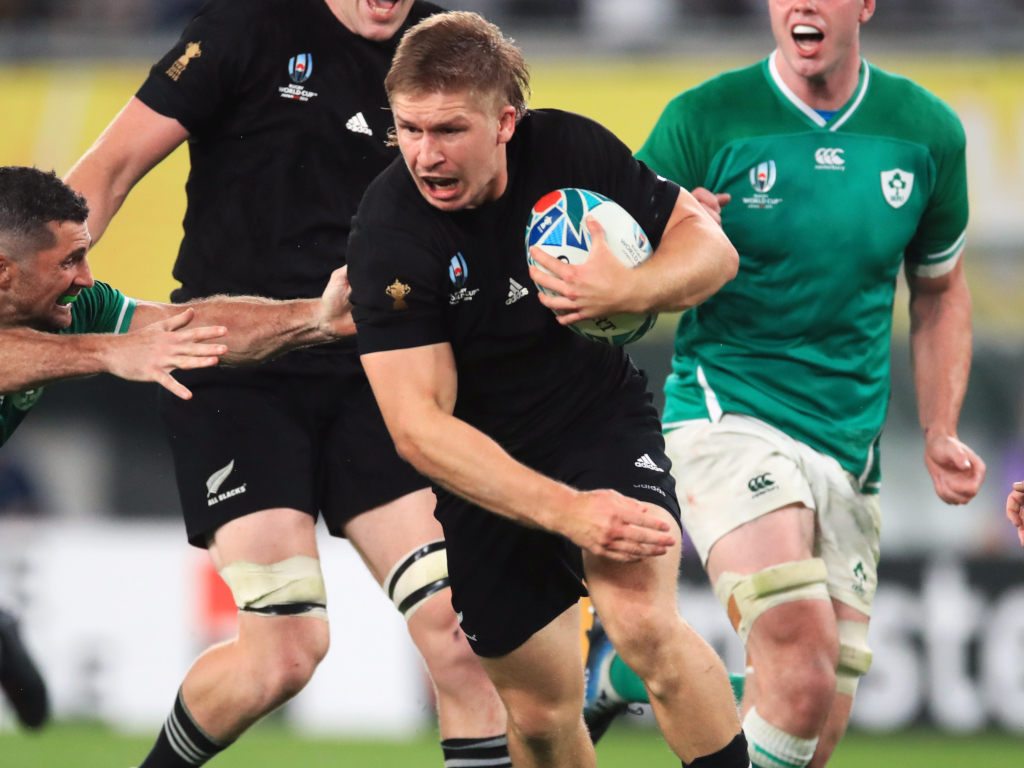 All Blacks, Crusaders and Northland midfielder Jack Goodhue has committed his long-term future to New Zealand by signing a new three-year deal.

The 25 year old has re-signed with New Zealand Rugby and the Crusaders through until the 2023 Rugby World Cup. He has also signed on to play for Northland, his province of birth.

Goodhue said: “It’s an awesome opportunity. Of course, I love playing rugby in New Zealand. Love representing my province at home in Northland, playing for the Crusaders and whatever rugby I can for New Zealand. It’s awesome.”

💥 TEN OF THE BEST | There is no better sight than watching a mullet glide through the air! The countdown of the top ten tries is back with Jack Goodhue and his amazing mullet 💈 pic.twitter.com/DvrqRWYPhg

All Blacks head honcho Ian Foster said: “It’s fantastic news that Jack has re-signed with New Zealand Rugby for three more years. He’s grown immensely as a player since coming into our group in 2017 and has some real international experience under his belt which will serve him well in the future.

“He’s also a growing leader in our team and we look forward to seeing how his influence grows both on and of field over the next few years.

“Jack is a world-class midfielder and a critical member of the Crusaders team, who has been integral to our success,” Robertson said.

“At 25, he’s earned more than 50 Super Rugby caps and is a genuine leader in our group. We’re excited he’s confirmed his playing future in red and black.”