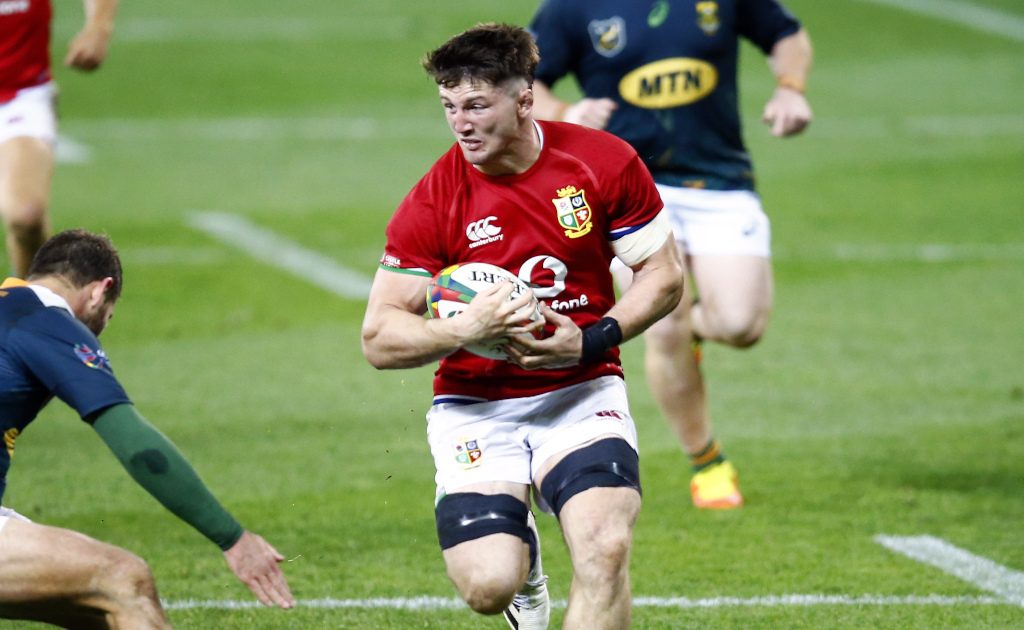 Conan, Curry and Courtney Lawes excelled as a back-row trio as Warren Gatland’s Lions tamed the Boks in Cape Town.

The loose-forward unit will be looking for more of the same this weekend, and Leinster star Conan hailed Sale flanker Curry as crucial to the Lions’ chances.

“Tom is a complete freak; his work rate and energy around the park, he is the lad who leads the team,” said Conan.

“He is excited to go again and have another big performance at the weekend. He’s 100 miles an hour in everything he does and he has an incredible engine.

“I’m shocked about his ‘repeatability’, that ability to get up and keep on going and keep on leading the line and putting in great defensive shots, and then he’s obviously very smart on the ball as well.

“He’s a joy to play with and be on the same side as because you know what you’re going to get with him every time and you know that his work rate is going to be the highest on the pitch.”

The Lions know the wounded Boks will be desperate to square the three-Test series on Saturday, but Conan is hopeful of another industrious shift from the tourists’ back-row.

“To be fair to the other two lads, they are two incredible players,” said Conan.

“Courtney is a freak athlete. For a man of his size to move as well as he does is not something I have ever seen before and his ability to beat defenders and throw passes, offloads and those little tip passes is top notch.

“So it was great to play with the two lads. I think we complemented each other well and there were times when we were all having a sniff.”