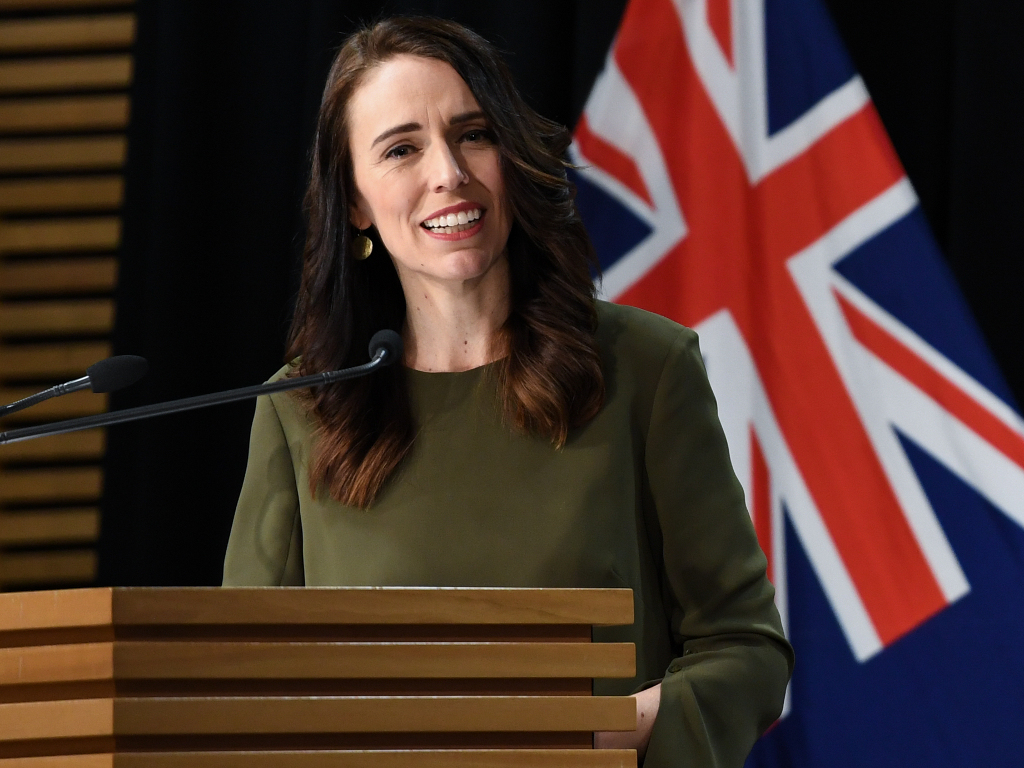 New Zealand Prime Minister Jacinda Ardern is confident her country will host Australia in a Test next month despite biosecurity protocols.

Although New Zealand Rugby (NZR) and Rugby Australia (RA) must still finalise details for this year’s Bledisloe Cup Tests, October 17 and 24 have been pencilled in as potential dates.

On Sunday, new Wallabies coach Dave Rennie revealed that NZR were pushing for a Test on October 10 and said his team would not be ready to play on that date, given the biosecurity regulations in New Zealand.

That led to suggestions in the Australian media that RA would refuse to play, but Ardern said on Monday she thinks that is unlikely.

“I don’t anticipate that being an issue,” she told Reuters. “I believe we will be able to find a workable solution to make the Bledisloe Cup happen.”

New Zealand’s strict protocols mean teams would only be able to train in larger groups gradually as they go through a 14-day quarantine. That was seen as one of the reasons the country lost out to Australia to host this year’s Rugby Championship.

Ardern said facing Australia in New Zealand in a Bledisloe Cup Test was a different proposition to the Rugby Championship, which also involves South Africa and Argentina, in terms of risk.

🗣️ "The Rugby Australia submission was the most desirable and workable in terms of tournament logistics."

More than a dozen Pumas players and coaches have tested positive for Covid-19 infections during the last two weeks.

“We are still working through logistics,” said Ardern.

“Keeping in mind it is a different risk profile for teams from Australia than the likes of South Africa or Argentina.”

Ardern also said her government would work with the dates once NZR and RA reached agreement on it.

A NZR spokesman said the dates must still be finalised.

New Zealand’s general election is also scheduled for October 17, and Ardern said she is confident the country could vote and also watch a rugby match on the same day.

“I will be trying to do the same,” she said.

“I think the most important thing is that New Zealanders get the chance to see that match.”