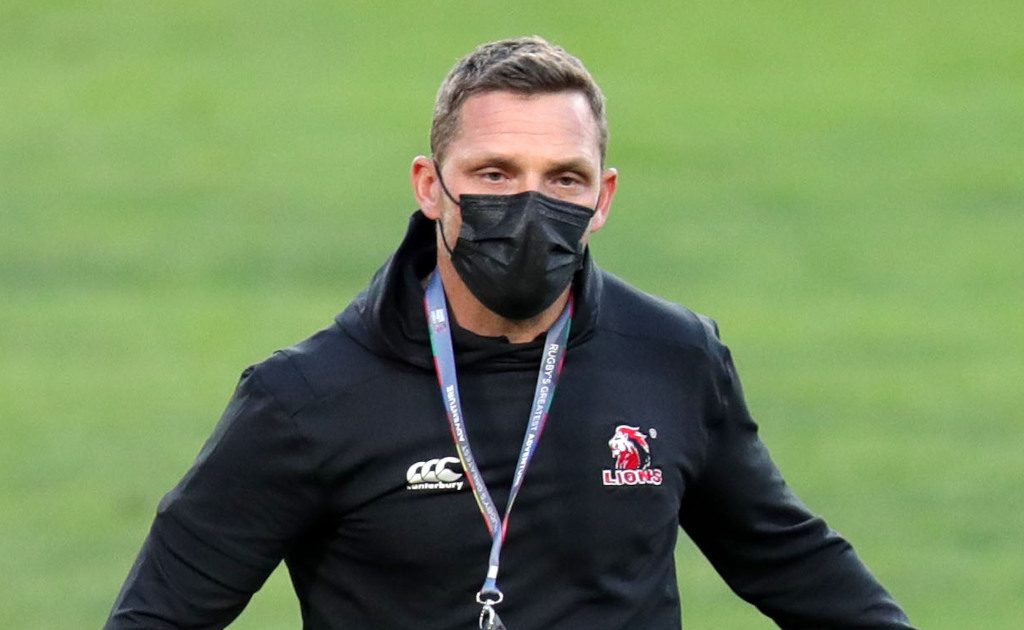 Lions coach Ivan van Rooyen is looking forward to a good long spell playing at home in the URC, after recent scheduled home games fell foul of the Covid pandemic.

The Lions had played the majority of their games away from Johannesburg, and would have been in the midst of a home game stretch, but saw games postponed after the European teams were forced home because of new quarantine regulations.

The tournament organisers released a new draft earlier this week, which now sees the Lions in Johannesburg until February, and with local derbies starting with a match at home to the Sharks on January 22.

“We are obviously quite pleased with the latest announcement by the URC as it gives us an opportunity to get stuck in and play rugby again,” said van Rooyen.

“Having played five away games in the tournament thus far, we look forward to finally fronting up against local and European opposition with the majority of those games at Emirates Airline Park.

“The emphasis on set piece play and physicality are some of the key features of our local derbies. These fixtures always seem to carry a bit of spice, coupled with bragging rights as all four home franchises are keen to make an impression in this tournament.

“I reckon the guys will be motivated by the revised schedule. It’s an opportunity to build on our last performance in the competition before the break which we were pretty pleased about.”