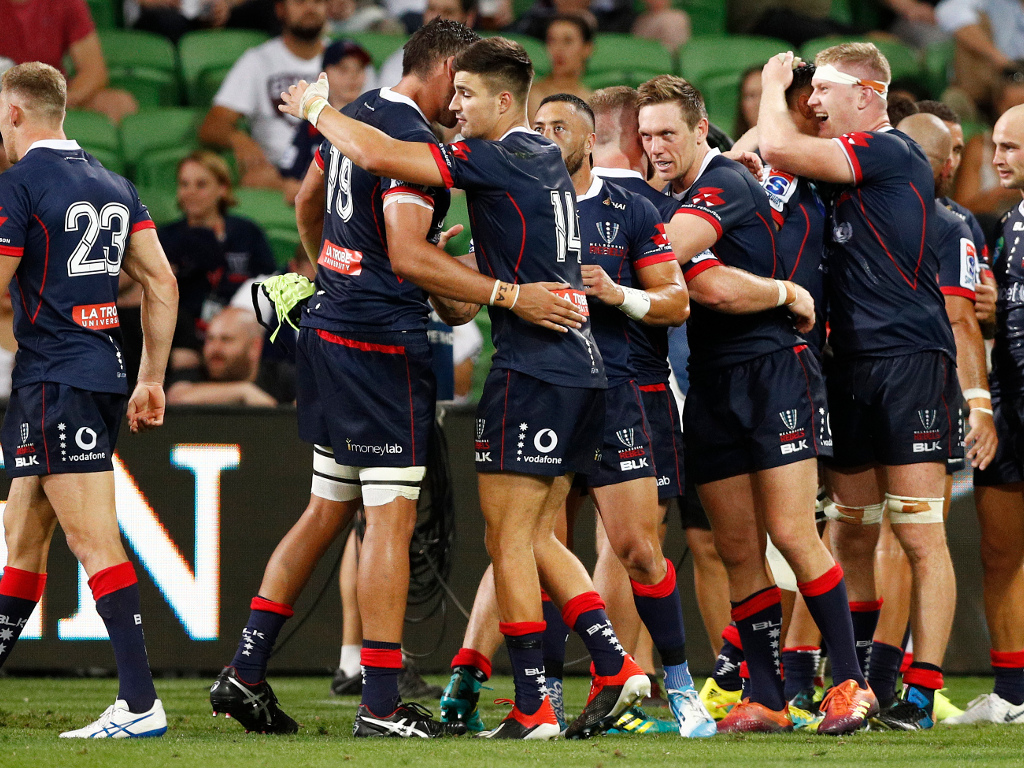 The Rebels are aware that it will be do-or-die time for them when they face the Chiefs in their Super Rugby encounter in Melbourne on Friday.

A simple equation will be the Rebels’ mantra this week as they prepare for what is a must-win clash.

Win and they will be into their first finals campaign as a club and also be the most successful Rebels side in history.

Lose and that all turns to dust.

Scrum-half Will Genia said the opportunity the team has is not lost on the players ahead of Friday’s AAMI Park match.

“I think that what the guys are really ready for is just the fact that we’re in the position that if we win we know we’ll be playing finals football,” he told Rugby Australia’s official website.

“That’s just exciting in itself.

“For the Rebels who have never played in finals football and for a lot of guys who were in other Super Rugby provinces in years gone by that haven’t played in finals, it’s just such an unreal experience and you can so often say things like at the start of the year, if you’d told us the last round if we had a game to win we’d be playing finals we would take it.

“Certainly that’s the feeling around the group at the moment.

“In that sense, I definitely think we’re prepared and I think in the way that the guys have trained thus far we’re really looking forward to it.”

Genia was watching from home as the Rebels suffered a 66-0 drubbing at the hands of the Crusaders last weekend, leaving their season on the line in Round 18.

The Wallaby said it was this effective sudden-death opportunity that helped them move on from the disappointing defeat.

“It’s only natural, it’s human nature to be upset and disappointed with such a loss and to have lost 66-0 was pretty disappointing but I think to the guys’ credit we understand that we’re in a position now where if we win this game, we’re playing finals footy and we’re creating history for the club,” he added.

“So, that’s enough motivation to want to pick yourself up and I think the guys have done that really well.”