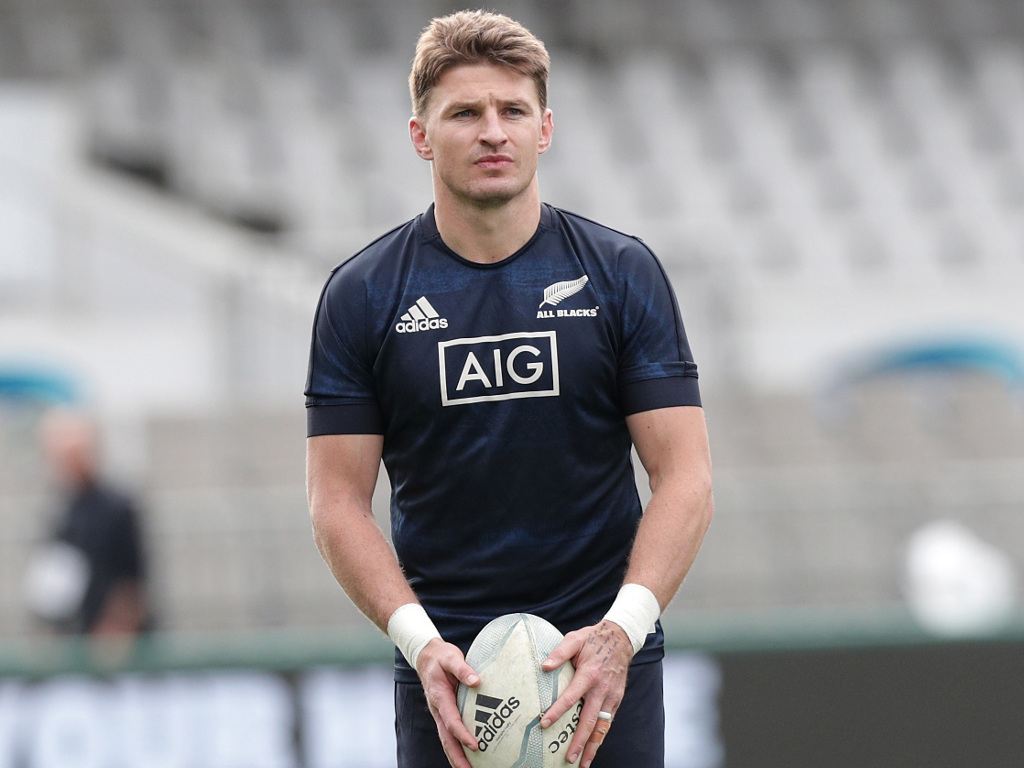 Although there is plenty of hype ahead of New Zealand’s Rugby World Cup opener with South Africa, it’s business as usual for the All Blacks.

That was the word from utility back Beauden Barrett ahead of the crunch match in Yokohama on Saturday.

Barrett said the Springboks had tested the All Blacks in recent contests but that was something the All Blacks expected whenever they played South Africa.

“We’ve learnt that every game of rugby is different. You can’t roll up the same from one week to another, you have to start again and prepare mentally and physically accordingly,” he told the All Blacks’ official website.

“World Cups are different so we have to start again and prepare really well.

“South Africa certainly have some quick wingers and outside backs so I guess we have to find ways to put them under pressure and cut their space down defensively so it comes down to the decisions we make – how and when we kick the ball, how and when we run the ball.”

With wet weather forecast for later in the week Barrett said the side had been preparing to cope with a wet ball by wetting it themselves at training or from the humid conditions.

“We’ve played rugby before when the ball was wet so you just have to adapt,” he said.

The All Blacks’ Bledisloe Cup win over Australia in Auckland last month had been achieved in wet conditions and Barrett said it had been about playing reasonably simply, but still having the mindset to use the ball when it was on.

“The guys are really looking forward to getting stuck in now,” he added. “We had a great week last week, worked really hard and it’s just about Test week.”

Barrett says going back to full-back from fly-half is different but believes that both positions have similar skill sets.

Get £30 welcome offer from Unibet

“If I am at full-back I have to learn how I can influence the game differently to how I would at fly-half. Both I really enjoy and both really happy to play either,” he said.

Preparing to catch high balls is part of his pre-game work and it is no more or no less than any other week, but he is sure they will be receiving some high balls next weekend.

Barrett said compared to his first World Cup in 2015, the Japan tournament would be different. He is a little older, more experienced and he has more responsibility on his shoulders but that is a challenge he really enjoys.

“I’m looking forward to this World Cup. Circumstances were certainly different,” he revealed.

“I was into my fourth year in 2015 playing more of a role off the bench, covering two positions. Hopefully my role this time around will be a little bit different and I’m excited for it.”