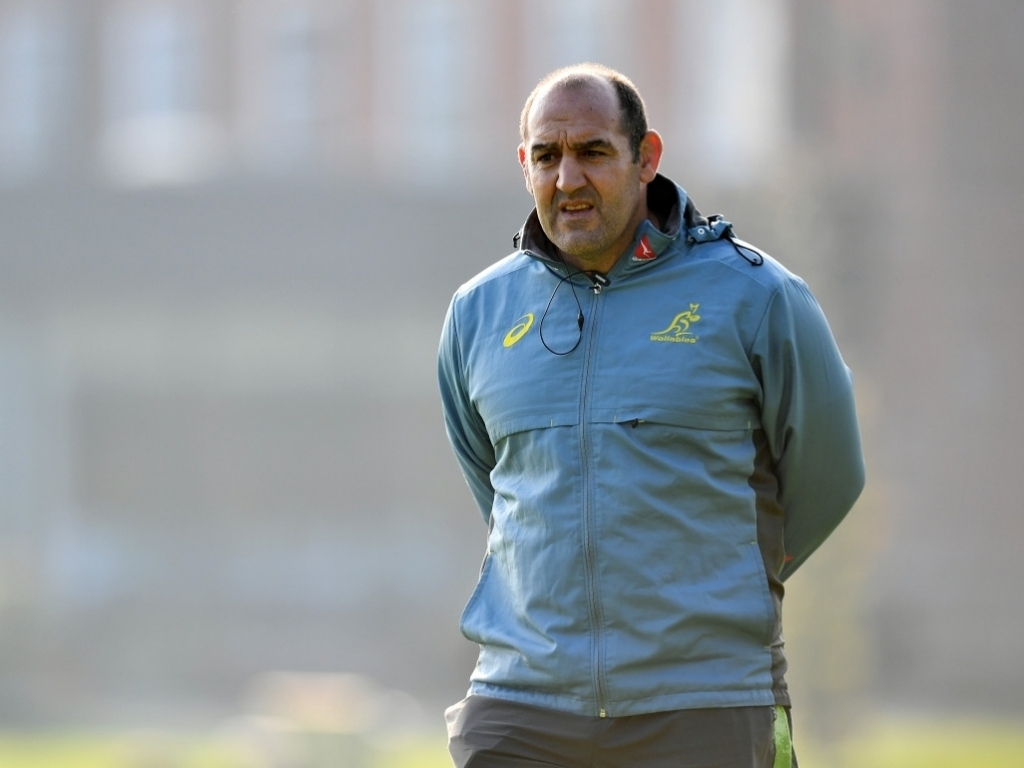 Parisse is undoubtedly one of the best number eights in world rugby but Ledesma feels there is a sense of Ewing theory at hand when the Italians play without him.

That theory – brought into vogue by American sports journalist Bill Simmons – was coined when the New York Knicks of the mid-1990s seemingly played better without star Patrick Ewing than they did with him.

"He's one of the best number eights but I actually think they play better without him," Ledesma told the Australian Rugby Union's official website.

"When he plays it is all about him.

"So I think for them, it's a really good chance to express themselves.

"That's not taking anything away from Sergio, I know him well – he's Argentinian by the way – he's an excellent player but I think as a team they play better without him."

Parisse has been left at home to rest after a long Northern Hemisphere season.

That has provided opportunity for a new crop of talent to make their mark and coach Conor O'Shea has emphasised the importance of getting games into this young group.

"Sergio is such an amazing, all-round player – he could even play in the backs," said Minto.

"The positive thing is that we have so many young guys in this squad that plan to prove themselves and prove to the coach that they deserve to be here.

"Sergio has a very strong personality in the change rooms but Conor (O'Shea) is giving good time to the younger boys in the squad and hopefully we will see vindication on the field tomorrow."