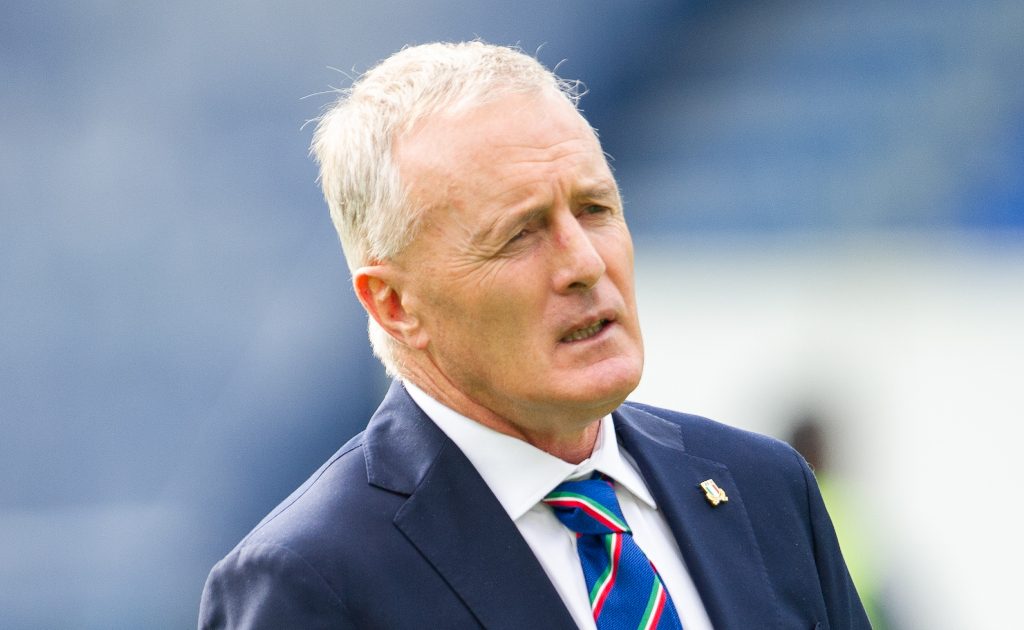 Italy head coach Kieran Crowley has selected 33 players for their three Tests this summer against Portugal, Romania and Georgia, as his team look to build on their win over Wales.

One notable choice is Harlequins fly-half Tommaso Allan returning to the squad for the first time since the New Zealander took over, this after declaring himself available.

Four uncapped players have been named, including Alessandro Garbisi, Paolo’s brother, who will step in and attempt to fill the void left by the retired Callum Braley after featuring for Italy’s U20 side in the Six Nations earlier this year.

Rookie Manfredi Albanese will also contend for the nine jersey with prop Ion Neculai and fly-half Giacomo Da Re completing the uncapped contingent of the squad.

Tommaso Menoncello, 19, is in line to earn cap number two for Italy after scoring in the Six Nations opener against France made him the Championship’s youngest scorer in 55 years.

As expected, Michele Lamaro remains as captain of the nation who kick off their summer plans on June 25 in Lisbon where they will take on Portugal.

Crowley said: “We have a very interesting squad available with a mix of young people who will be able to make their debut in the national team and the return of experienced athletes.

“This summer tour represents a crucial stage in our journey. We are back from a win in Wales and will now face teams against which we want to show further progress by strengthening our team identity just over a year out from a major event like the Rugby World Cup.”

READ MORE: All Blacks: Ian Foster looking for his side to ‘learn new habits’