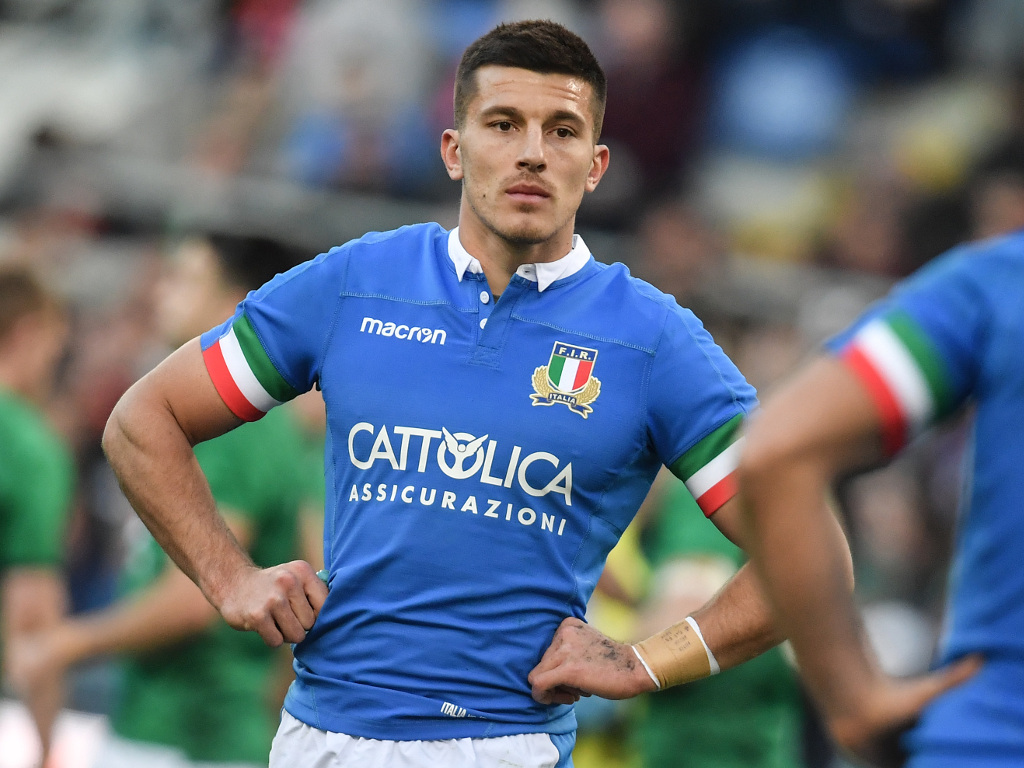 Harlequins have announced that Italian international fly-half Tommaso Allan will join the Premiership club ahead of the 2021/22 season.

Capped 61 times for the Azzuri, Allan will link up with Harlequins this summer from PRO14 side Benetton where he has spent the last five seasons, previously enjoying time with French side Perpignan in both the Top 14 and Pro D2 competitions.

The playmaker also had a spell with Western Province in South Africa and the academy of fellow Premiership side Wasps.

The 28-year-old made his Test debut in 2013 as a 19-year-old, arriving from the bench against Australia during that year’s end-of-year internationals. Allan has also represented Scotland at the U17, U18 and U20 age-grade levels.

An experienced playmaker with familiarity in almost every league at the highest level of the game, Allan has also featured in both the European Challenge and Champions Cups during his career so far, adding yet further experience to Harlequins’ diverse playing group.

“I’m filled with excitement signing for Harlequins,” said Allan, who has scored 12 Test tries. “Playing for a club like Quins is what a lot of players dream of. It’s a prestigious team with lots of history.

“The club’s style of rugby is similar to how I like to play. It’s an exciting team with an attacking mindset, which mirrors the way I like to go about my rugby. The team seems to have a big fan base, hopefully, they will welcome me in with open arms.

“It will be nice to link up with Scott Steele again, who I played with a lot at the Scottish age grades. I’m genuinely really excited to give it my all with Harlequins and look forward to pushing for some silverware at The Stoop. I know my wife and I are really looking forward to moving to London and embracing a new challenge.”

Harlequins general manager Billy Millard said: “We’re really pleased to announce that Tommy will join us next season. He plays a positive brand of rugby and the type of game that we think will complement the Harlequins way well.

“Tommy allows us great depth at fly-half, and as a proven international he brings fantastic pedigree to what is a talented backs unit at the Club. We’re very much looking forward to welcoming him to the team and seeing him settle into the playing group.”