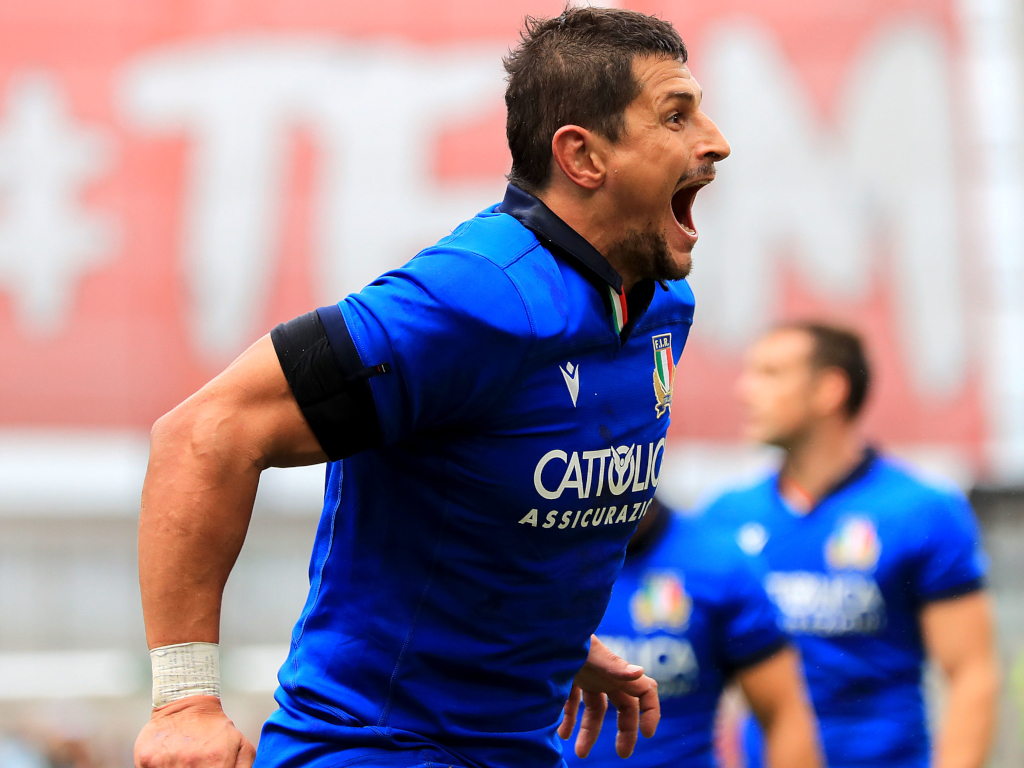 Italy head coach Franco Smith has made one change to his starting line-up that will face Scotland in their Six Nations fixture in Rome.

That tweak comes in the second-row where Alessandro Zanni comes in at lock ahead of Dean Budd, who performed well against France.

Elsewhere, it’s the same XV that went down 35-22 at the Stade de France, the Azzurri’s second successive loss in this year’s Six Nations.

Smith has made some changes on the replacements bench where Budd is joined by fellow forward Marco Lazzaroni, with Jimmy Tuivaiti and Federico Ruzza both missing out on the matchday squad this weekend.

Italy currently sit bottom of the Six Nations standings but know a victory on Saturday would see them jump above Scotland into fifth.