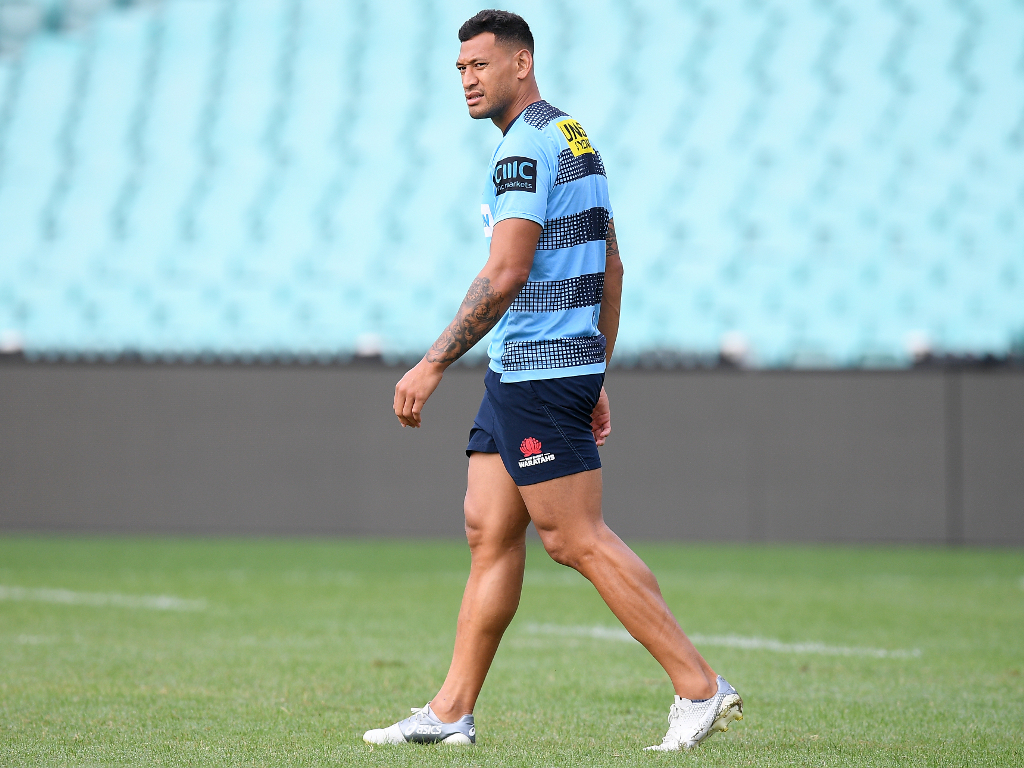 Former Wallabies back Israel Folau’s camp has reportedly contacted the Bulls and offered the player’s services to the Pretoria-based franchise.

That was the word from the Blue Bulls Company’s CEO, Alfons Meyer, who told Netwerk24 he was initially excited when one of Folau’s representatives contacted him about the prospect of the 73-Test utility back furthering his career with the three-time Super Rugby champions.

Folau was sacked by Rugby Australia and his former Super Rugby side the Waratahs in May after repeatedly posting anti-gay messages on social media but the 30-year-old claimed he was only expressing his religious beliefs, and he subsequently began legal action to be re-instated and be paid AUS$14 million in damages.

After several official and unofficial mediation sessions, Folau and Rugby Australia and New South Wales Rugby settled out of court on “confidential terms” on Wednesday and a joint statement was issued with mutual apologies included.

And now the Bulls have made their sensational claim as Folau looks to rebuild his career.

“I’m not sure if it is Folau’s lawyer, but a lawyer approached us to hear if we are interested in contracting him,” said Meyer.

“Initially, I was excited but if you look at this matter with a sober mind then it’s simply not worth the risk. He is controversial and you’ll expose yourself by contracting him.”

Folau, who burst onto the scene as a teenage rugby league sensation, has played most of his union career at full-back but also featured on the wing and at outside centre.

The latter position could have been the ideal role for him at the Bulls, who are looking to replace Springbok centre Jesse Kriel after he left the men from Pretoria for Japanese side Canon Eagles.

“It’s a pity because he (Folau) is a very special player,” added Meyer.

“He is probably amongst the top two or three players in the world. If it wasn’t for his comments, we would have given our all to have him in the group.”

“We are still looking for a centre, who has played at Test level and we wanted to negotiate with Huw but he would prefer to go to the Cape,” he said.