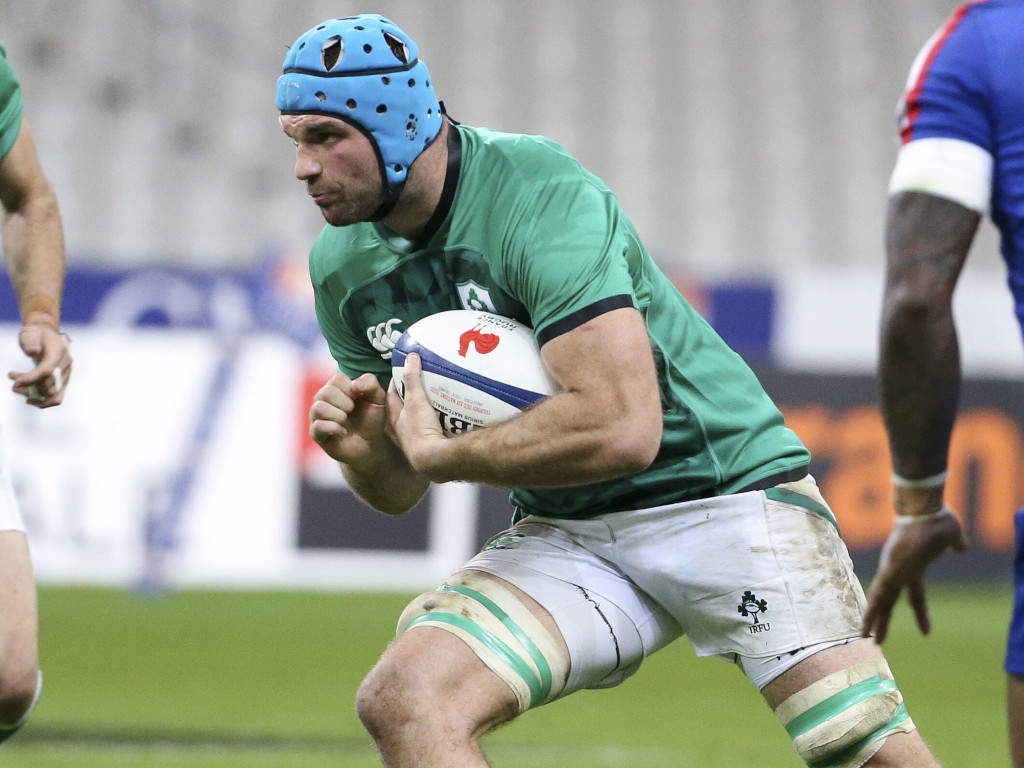 Tadhg Beirne has inked a deal with the Irish Rugby Football Union (IRFU) that runs until July 2025, it’s been confirmed.

Beirne has established himself in the Ireland squad, winning 27 caps, as well as earning selection for the British and Irish Lions tour of South Africa in 2021.

The 30-year-old enjoyed an eye-catching spell at Scarlets, winning the PRO12 in 2017, after coming through the Leinster academy.

The following year Beirne made the move to Munster where he has been ever since, accumulating 45 appearances for the province.

David Nucifora, IRFU Performance Director, gave credit to the player after not following a conventional path to the green jersey.

“Tadhg’s journey to a green jersey has not been a straight line but he backed himself and proved his quality. Since his return to Ireland in 2018 he has continued to improve his game and illustrate his worth to both Munster and Irish rugby with the consistency and quality of his performances,” Nucifora said.

Beirne has revealed he is very settled with his province and national playing situation as is reflected in his performances on the field.

“I have made some tough decisions in my career but this was an easy one,” he said.

“I am grateful to everyone who has supported me on this journey – my family, my partner and the different coaches along the way who helped me become a better player.

“Representing Munster, Ireland and the Lions over the past few seasons has been fantastic and I am looking forward to contributing in red and green in the years to come.”