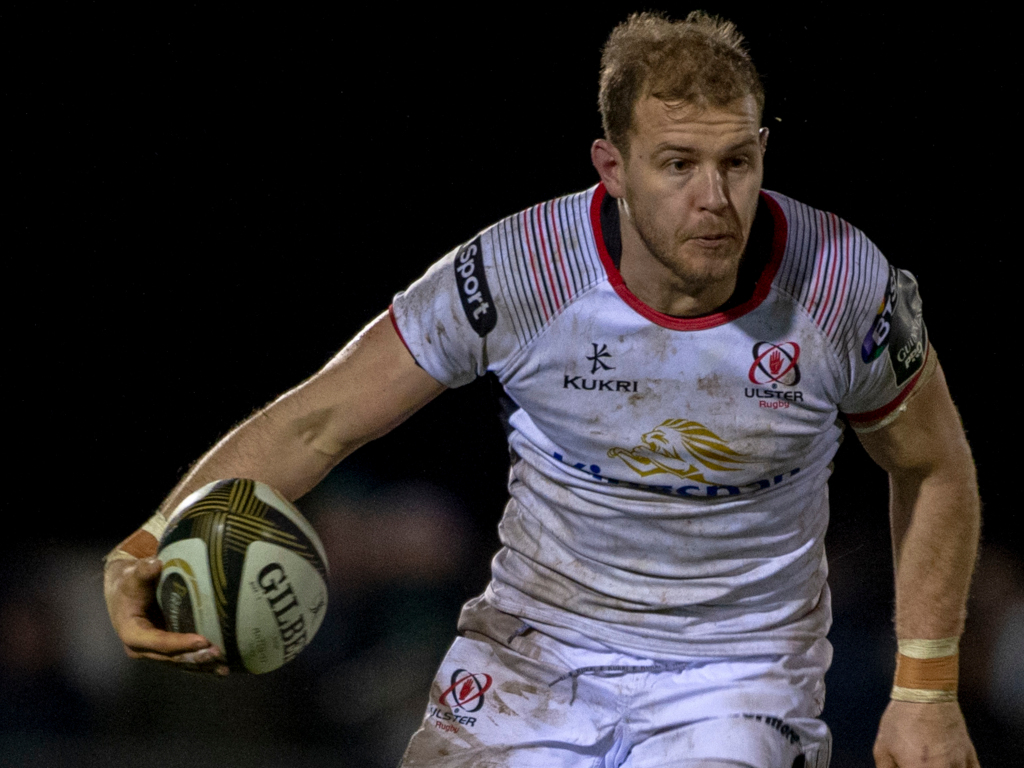 Ireland back-row Jordi Murphy and versatile back Will Addison have signed new contracts with Ulster, the province announced on Tuesday.

The pair were due to be out of contract this summer but have both inked new two-year deals.

The PRO14 side confirmed the extensions as they announced their 43-man squad for next season had been finalised. All but four of the squad, which includes two development players, are Irish qualified.

That and more in Who's hot and who's not. 👉 https://t.co/4tolQrhh4u pic.twitter.com/XhEdHfCFO4

Ulster had previously secured the likes of Jacob Stockdale, Sean Reidy and Matty Rea on new deals and confirmed the signings of fly-half Ian Madigan from Bristol and former All Black Alby Mathewson from Munster.

Head coach Dan McFarland said: “Our desire to build on the successes of this season to-date is evidenced in our strong investment in talent from the current squad.

“Although it’s an uncertain time for rugby, and all sport, I am confident our selection will stand us in good stead for when we are able to safely start the new season.”