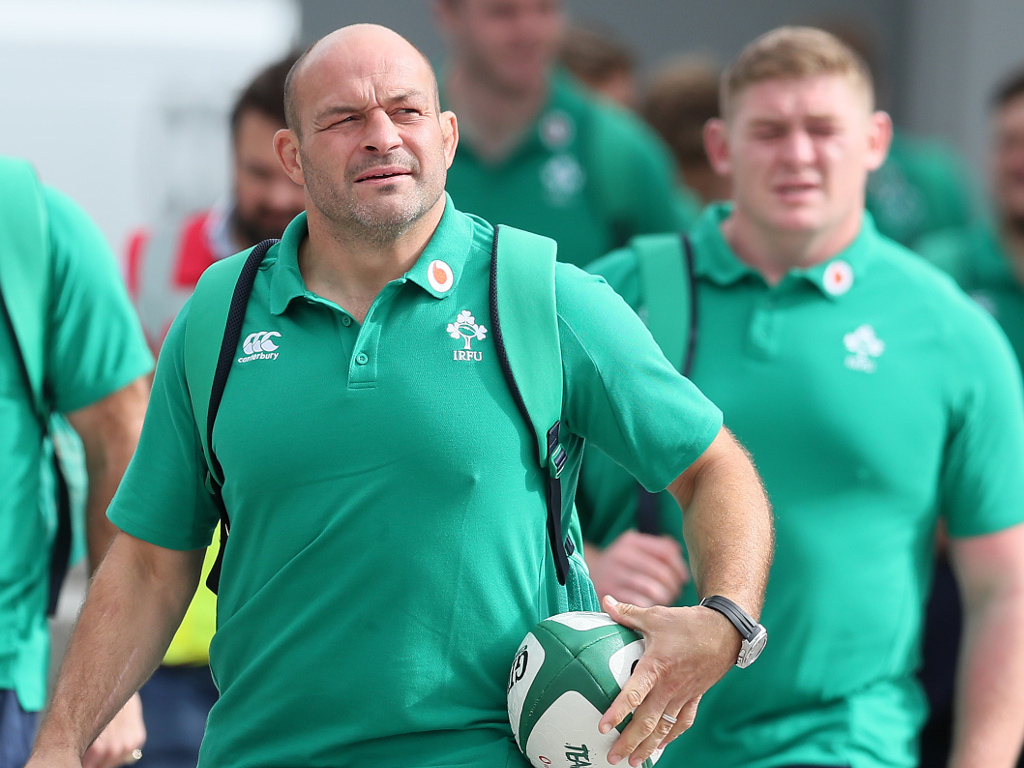 Best, who retired from playing in 2019, will link up with former Ulster assistant coach Allen Clarke and Pate Tuilevuka, who is interim head coach.

The Seawolves say they have adjusted 2021 coaching roles and responsibilities effective immediately, with Kees Lensing now their assistant coach.

The USA club’s appointments of Clarke and Best they hope will bring “vast experience to bolster Seattle’s technical and high-performance skills”.

“Clarke and Best will be with Seattle through the remainder of the 2021 season, helping direct the current campaign and laying the groundwork for the future development of the club,” read a statement from the Major League Rugby outfit.

Best was capped 124 times by Ireland and also represented the British & Irish Lions in 2013 and 2017, while Clarke won eight caps for Ireland.