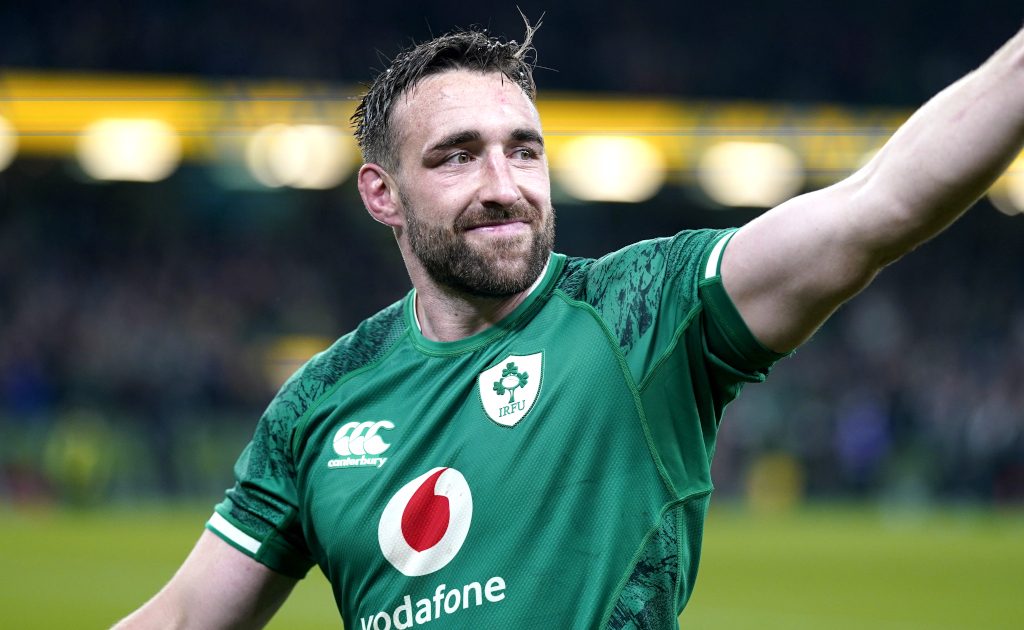 Ireland number eight Jack Conan is eager to soak up the atmosphere at the Aviva Stadium when they take on Wales in their Six Nations opener on Saturday.

Conan, who wasn’t selected by head coach Andy Farrell for the opening two games of the 2021 Championship, would then enjoy a fantastic individual year.

The 29-year-old is now keen to savour the attendance of supporters in the Dublin ground, as he reflected on having to be patient to get to where he is.

“It is great to finally get to the position I am,” said Conan, ahead of Ireland‘s sold-out meeting with reigning Six Nations champions Wales this weekend.

“It’s probably taken me a bit longer than I wanted to but a few injuries and then obviously a lot of quality players around as well and I’ve probably been guilty of under-performing myself over the years too.

“I think this week last year, I made my 100th cap for Leinster against the Dragons in Rodney Parade and ran out to an empty stadium giving it that (waves at an imaginary crowd)!

“Luke McGrath was the captain and he said ‘you’re going to run out’. I said, ‘Lukey, what are you on about? There’s no-one in the stadium’.

“There was the lads on the bench, the coaches and the Dragons fellas, so I felt like a bit of a mug.

“It’s great now to be sitting here and being able to get a start in a Six Nations opener in Dublin and in front of a full house.

“It’s been a long time coming and something I’ve been thinking about for years. I feel very fortunate.”

He eventually made his first Test appearance since the 2019 World Cup the following weekend as a replacement in Ireland’s 48-10 round-three win in Italy.

The number eight again came off the bench against Scotland a fortnight later before marking his first international start for 18 months with a standout, try-scoring display in the 32-18 victory over England – a game he believes served as a “springboard” towards present circumstances. 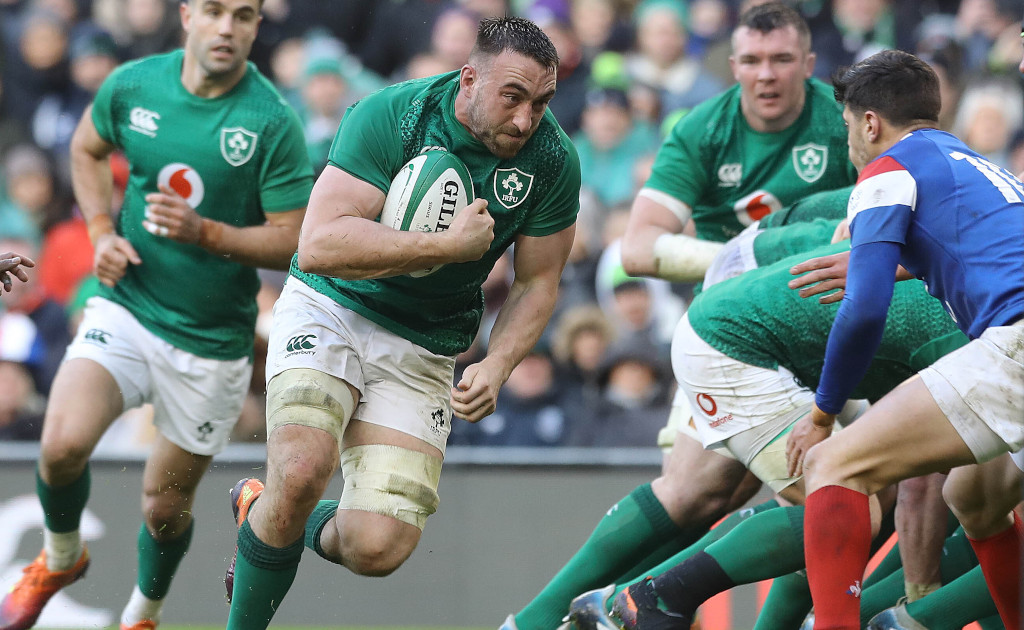 Ireland’s current eight-match winning run has coincided with Conan’s return, while he went on to play all three Lions Tests in South Africa last summer after being a surprise pick by Warren Gatland.

“My motivation a year ago was to get to a level I wanted to be at, a level I felt I’d previously been at, and I don’t mean the jersey I was wearing, I meant my own self,” he said.

“That was a hunger that was built over months of frustration over injuries, rehabbing and everything else so it might be different motivation but it’s always really high and there’s no greater motivation than playing for your country at home in Dublin in front of family, friends and loved ones in a full house.

“My motivation changes from time to time but it’s always of the utmost importance.”

Conan is one of seven Leinster players in Ireland’s pack for the weekend, with Munster’s Tadhg Beirne the exception.

He will line up in the centre of the back-row, sandwiched between Caelan Doris and Josh van der Flier.

“It definitely helps that you’re that bit more familiar with the lads,” said Conan.

“In saying that, even if it wasn’t seven Leinster lads out of eight, there is so much quality and strength in depth at the moment that lads can step in and do the job.

“Speaking specifically for the back-row, the three of us complement each other very well. It’s an absolute joy to play with the two lads. You know what you’re getting every single time. Their work-rate is through the roof.

“We’re all bringing the best out of ourselves and I think that’s something we’ve done really well over the last few months, whether it be in green or in blue.”