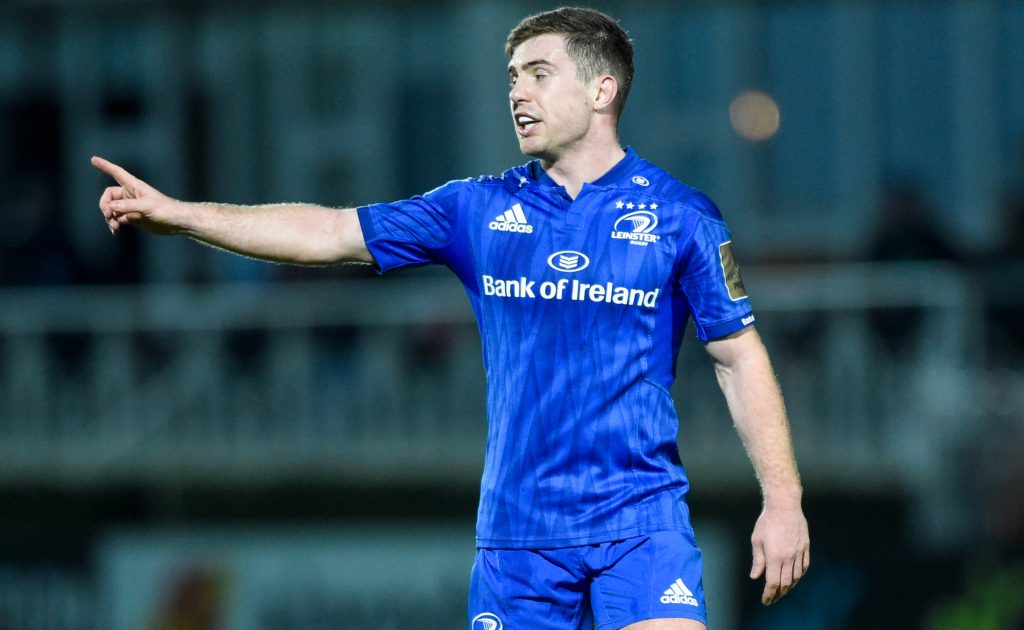 It has been a busy week of contract announcements for the Irish province, with Jack Conan, Scott Penny and Hugo Keenan among the other players to have committed to Leo Cullen’s side for the 2021-22 campaign.

Hooker Cronin, 34, arrived in Dublin from Connacht in 2011 and has won 72 Ireland caps, while scrum-half McGrath, 28, has made 19 international appearances, although neither has run out in green since the 2019 Rugby World Cup.