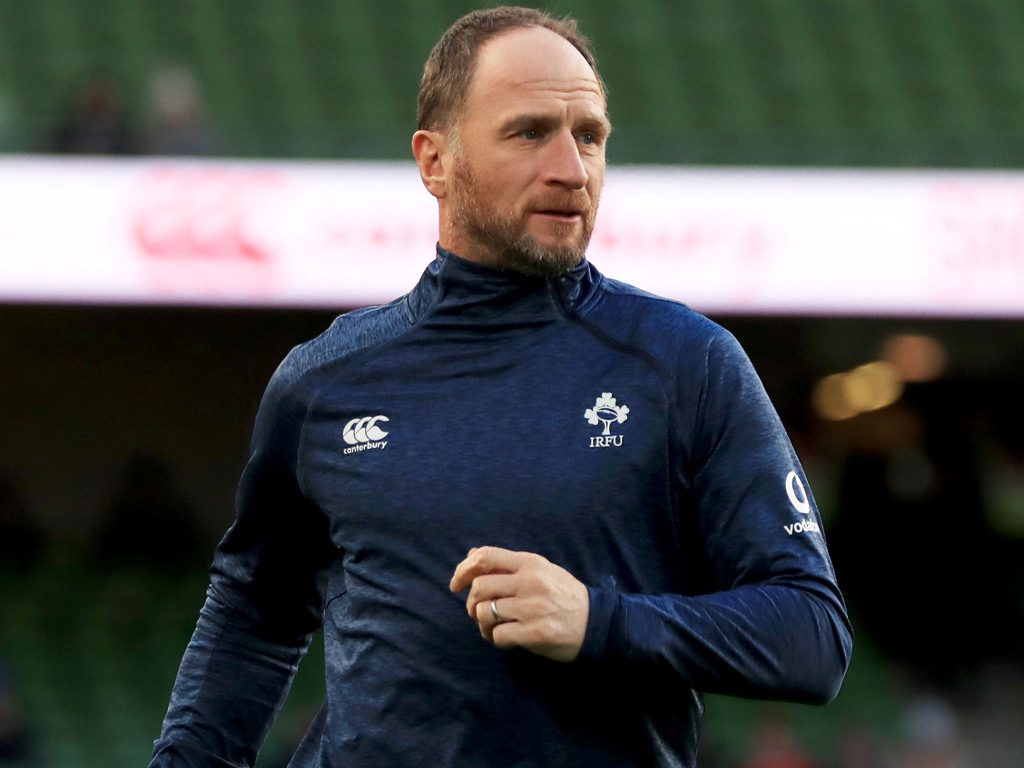 Andy Farrell’s side set the unwanted record of becoming the first Irish team to lose their opening two fixtures with defeats to Wales in Cardiff and France in Dublin.

Heading in the right direction

But former England international Catt believes Ireland are heading in the right direction before Saturday’s visit to fellow strugglers Italy in Rome.

“Every team wants to score four or five tries every game, to go out and express themselves,” said Catt, who has responsibility for the Irish attack.

“Sometimes it works, sometimes it doesn’t, but we believe the way we are going is the right way.

“We probably could have scored two or three more tries against Wales with 14 men with the opportunities we created, and against as France as well.

“So it’s making sure at this level that the players understand that you must nail what you create.

“We’ve been disappointed in terms of the finishing and the players have got to get that right this weekend.

“Rugby is about the decisions you make, and we’re happy with what we’re creating.

“Then it’s about the final pass, the final decision, or putting ourselves in the right parts of the pitch to create pressure on the opposition. We didn’t do that well enough against France.”

Ireland finished third in the Championship last year, a performance which was described as an “average return” by Irish Rugby Football Union performance director David Nucifora.

Those comments piled the pressure on Farrell before the 2021 Six Nations started.

🗣️ "He has a way of finding that tryline. I just love his speed, his reading of the game and the confidence he has out there." #GuinnessPRO14

And Catt has found himself in the firing line with Ireland scoring only two tries so far.

Catt said: “If you’re not scoring tries everybody’s got room to criticise.

“Look back at the (2020) Six Nations and Autumn Nations Cup and we’ve scored some good tries. We’ve scored some exciting tries and the players have done exceptionally well.

“The circumstances haven’t let us do it this campaign at the moment, but the focus this weekend is on getting a foothold in the game and doing what we’re good at.

“I’m doing my job, which I thoroughly enjoy, and I can’t get influenced by any other thing.

“My job is working with the team and making sure we perform. Unfortunately we haven’t done that to the standard everybody else expects, and we expect to, but we’ll continue to do that role and not worry about stories outside.”

The build-up to the third round of Six Nations fixtures has been disrupted by a major coronavirus outbreak in the France camp ahead of their Paris clash with Scotland on Sunday.

But Catt reported a clean bill of health in the Ireland camp, saying: “We all got tested three times last week.

“We’ve had a test this morning and again we are Covid-free, as we currently stand.

“The players have been exceptional in sticking to the protocols and that’s all we currently can do. At the moment we are doing pretty well on that.”